Why I Stopped Exploiting Girls

Our 2017 Netflix documentary, Liberated: The New Sexual Revolution, sheds light on today’s young adult hookup culture and the pervasive sexual violation that accompanies it. On February 24, Kimmy and Shay’s stories continue in a new documentary mini-series featuring their transformations after Liberated.

“Sex is just a number—it’s all about getting it in.”

Shamefully, that was my answer on camera when asked what sex meant to me. I was being interviewed for, Liberated: The New Sexual Revolution—a newly released documentary on Netflix that exposes the intersection between pop-culture, hookup culture, and rape culture.

Set on a beach during Spring Break, Liberated follows my weeklong hedonistic journey of using and discarding women, whom I viewed as nothing more than worthless sexual conquests.

Socialized by modern media and consumed by ego, I believed that my sexual exploits, captured on camera, were part of what made me a real man. In my preoccupation with proving myself to my male peers, I was totally oblivious to the fact that I was behaving like an unbridled sexual predator.

I coerced and manipulated young women into f****** me, only to discard them without even remembering their names. I felt entitled to their bodies and believed that women existed for my personal sexual gratification. The entire setting at Spring Break tacitly supported, celebrated, and promoted this type of toxic masculine performance. 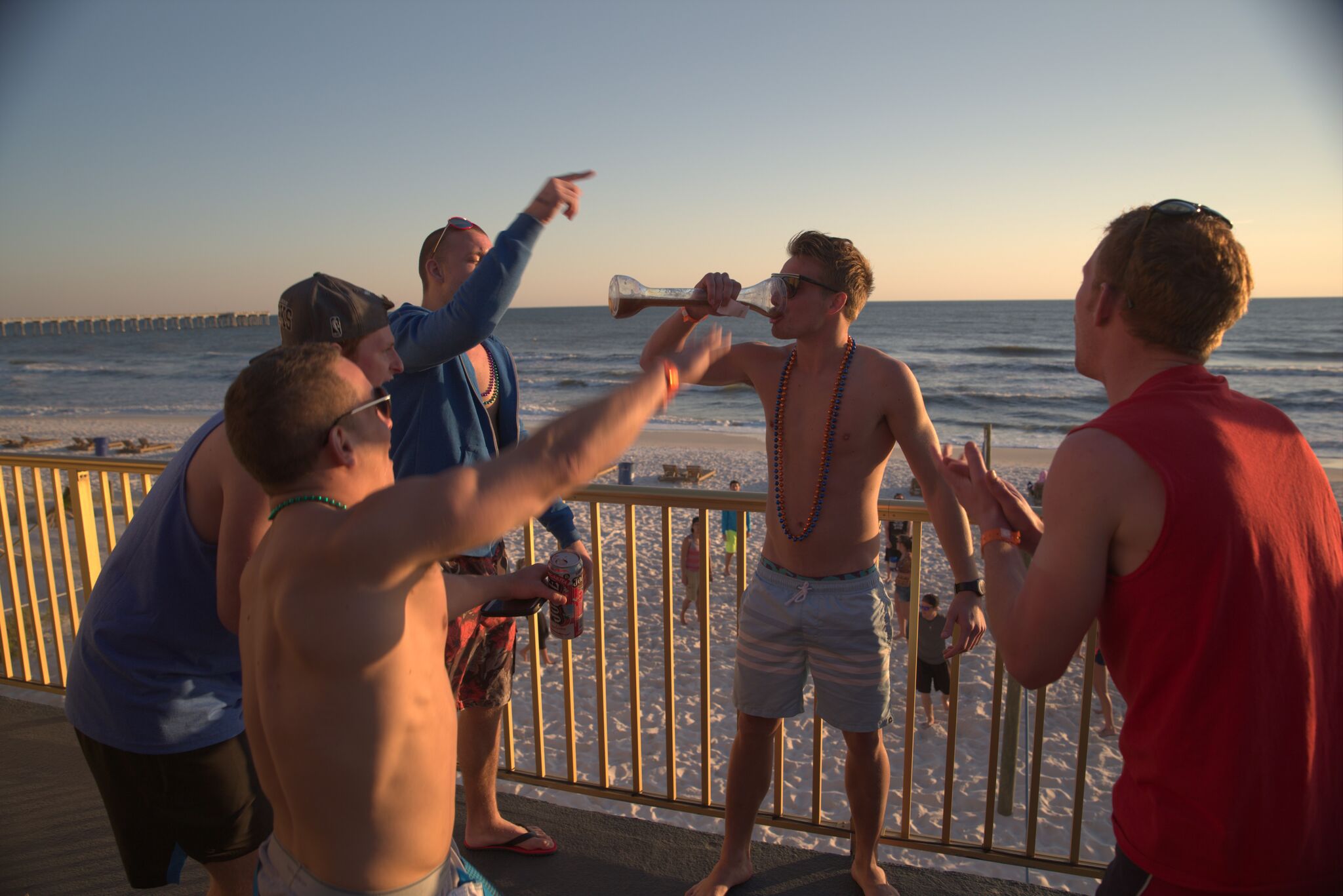 Coming of age in today’s world is a struggle. Bombarded by images that convey a woman’s worth is in her sex appeal, and messages that convey a man’s worth is in conquering women, I became a very hollow person. My concept of manhood became so infused with this shallow and entitled way of being in the world that I thought pushing past a girl’s “no” was a sign of my masculine dexterity.

I had completely lost all touch with this young woman’s humanity.

I proudly posed for a picture next to the bloodstained sheets of a girl whose virginity I had just robbed, advertising them as a trophy of the “ultimate challenge.” Not only did I mistakenly believe that this proved my virility, but I had completely lost all touch with this young woman’s humanity. The notion of masculinity I adopted from my culture taught me to.

I do not blame the culture for my actions, I take full responsibility for them. But in processing my own journey I think it’s important to acknowledge the role the culture played in my socialization—in shaping my identity, values, and worldview. Heavily influenced by pop-culture and pornography, my sexuality had been hijacked.

During my coming of age years I learned to devalue sex, objectify women, and assert dominance over women. My view of sex was so diminished that it became transactional; it was something to take from women as a way of validating my control over them. I was a man possessing women and making it look cool, or so I thought.

During my coming of age years I learned to devalue sex, objectify women, and assert dominance over women.

This film has proven to be a profound reflection of my own personal brokenness and a blistering exposé of our deeply fractured culture. Although it features me in an extremely negative light, I am humbled to share that my life has since changed dramatically. I don’t say this to dismiss my actions or absolve them. I am deeply regretful and apologetic, especially to all the women I have used.

I am genuinely very, very sorry.

The destructive path I was on came to a screeching halt after a sequence of sports injuries. Laid up and physically unable to stay on the party train, I was finally alone with myself.

I began to feel my own darkness.

I came to the painful realization that the way I was living was merely an attempt to hide my own emotional deprivation and deep feelings of insecurity. In reality, I was desperately lonely and yearning for approval and connection. All the promiscuity and dissipation had extinguished my humanity and left me devoid of all dignity.

This world that socializes men to become sexual predators, casts women as sexual objects, and conditions all to believe that sex has no meaning, is unapologetically soul-destroying. I have found hope in reclaiming an authentic human identity, not one scripted for me by the culture. I feel privileged to have toured the world with the Liberated team, exposing the truth about our culture, shifting harmful mindsets, and changing hearts through honest storytelling. Previously a part of the problem, I am now driven to be part of the solution! I hope to play a role in restoring the dignity of all people through empathy, compassion, and LOVE. 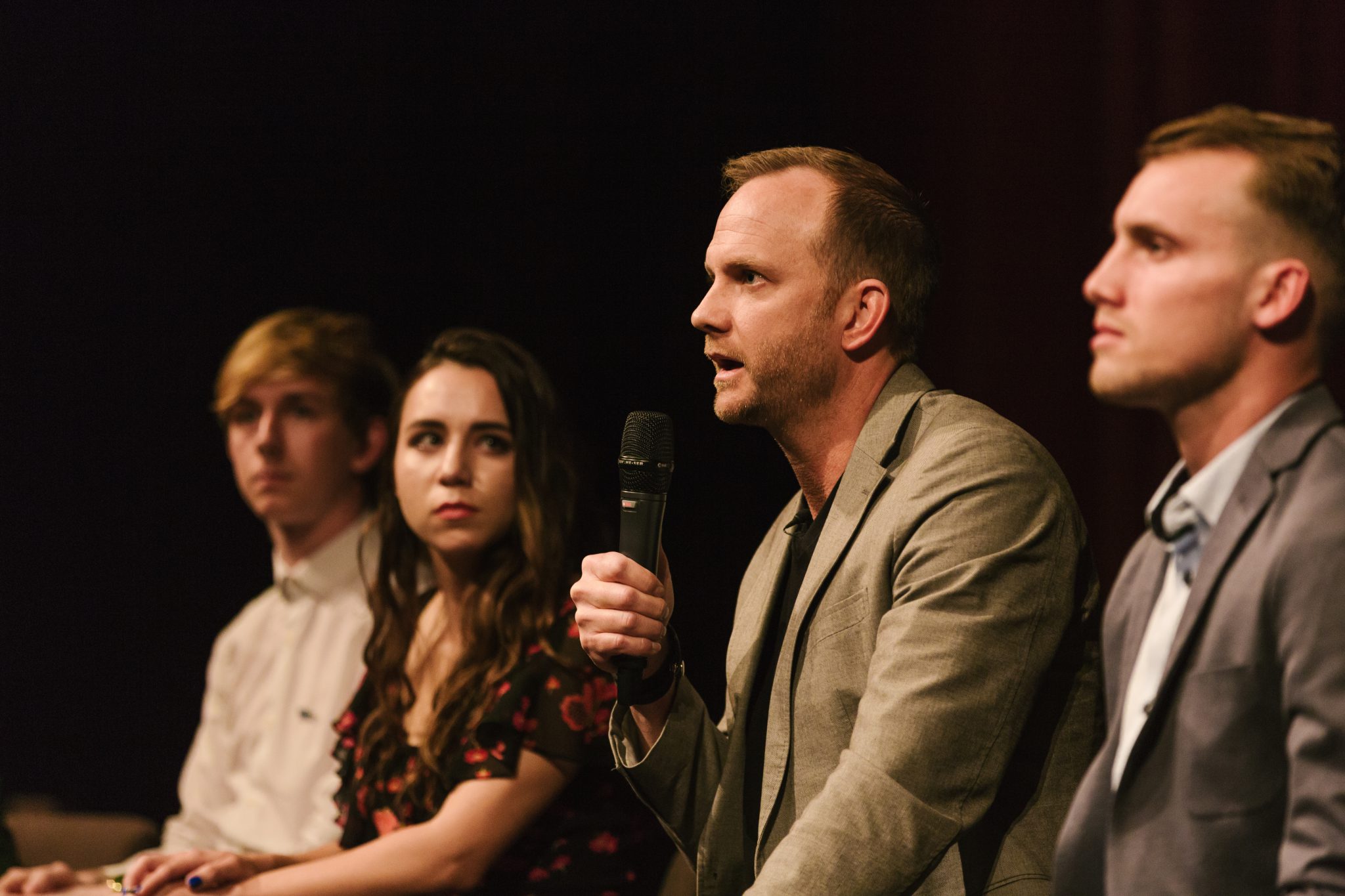 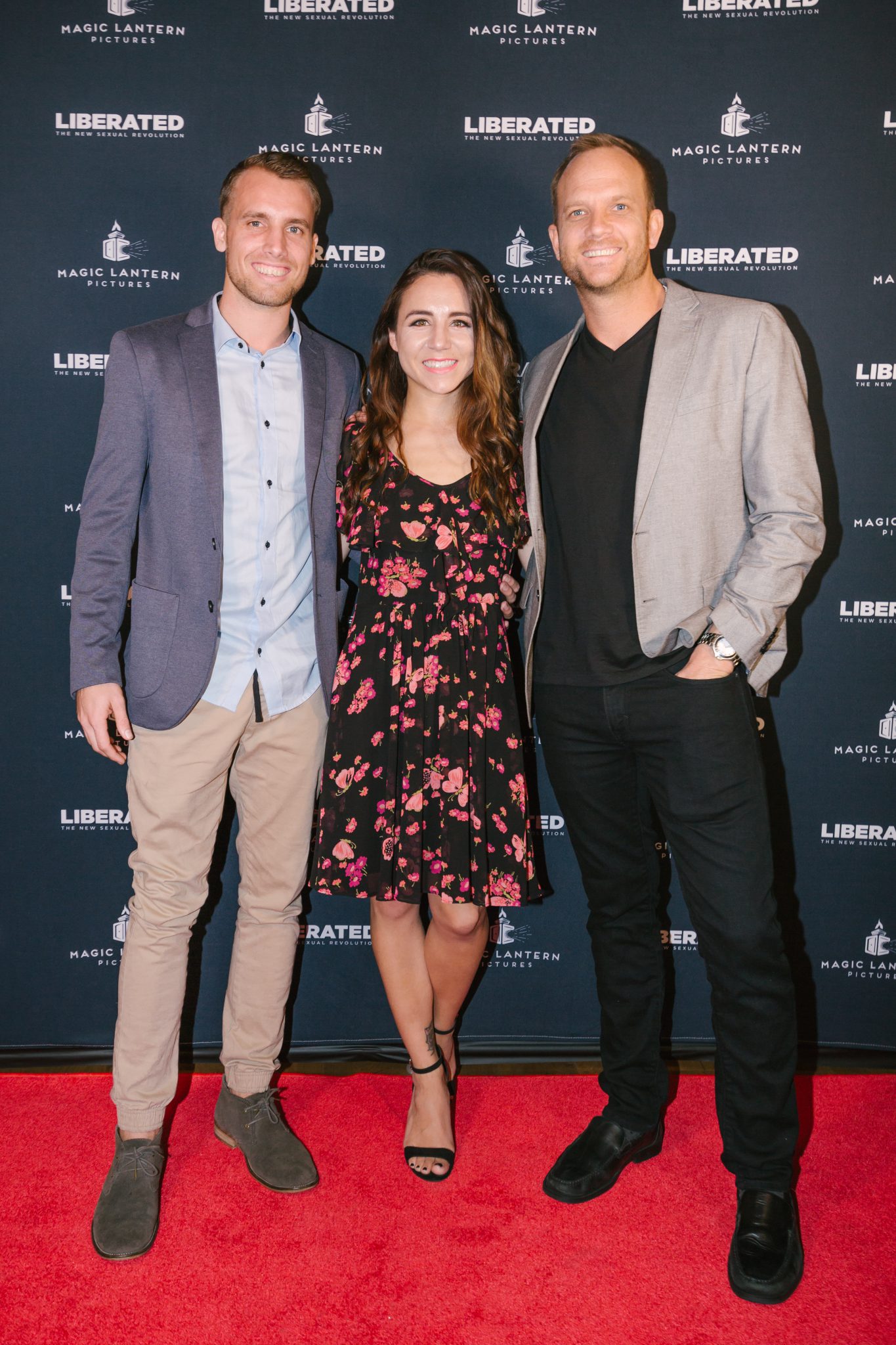 Liberated has moved viewers all over the world with its sobering insight on young adult hookup culture. Watch the film exclusively on Netflix today! And the story continues on February 24th in a new mini-series set to release on YouTube. The series focuses on the transformation and lives of two main subjects from Liberated as they share their stories with students across America and the United Kingdom.

Watch the official trailer for Liberated: The New Sexual Revolution