Some say prostitution is a job like any other. But is it?

The research and testimonies of survivors reveal that prostitution is not a “job” but a form of violence against those sold for sex.

Studies conducted worldwide consistently show that those in prostitution suffer from physical and sexual assault at alarming levels.

One of the largest studies conducted on prostitution, published in the Journal of Trauma Practice, surveyed 854 prostituted women in nine countries. It concluded that 63% of women in prostitution were raped, 71% were physically assaulted, and 68% met the criteria for post traumatic stress disorder in the same range as treatment-seeking combat veterans and victims of state-organized torture.[1] [2]

One researcher said the “job” of prostitution means accepting the fact that you'd get raped once per week on average.[3]

A report in the British Medical Journal about client violence towards women in prostitution stated that half of the women interviewed had experienced being slapped, punched, beaten, robbed, threatened with a weapon, held against their will, strangled, kidnapped, and/or raped.[4] Another study showed that women who’ve worked in prostitution exhibit the same rate of traumatic brain injury as is documented in torture survivors.[5] 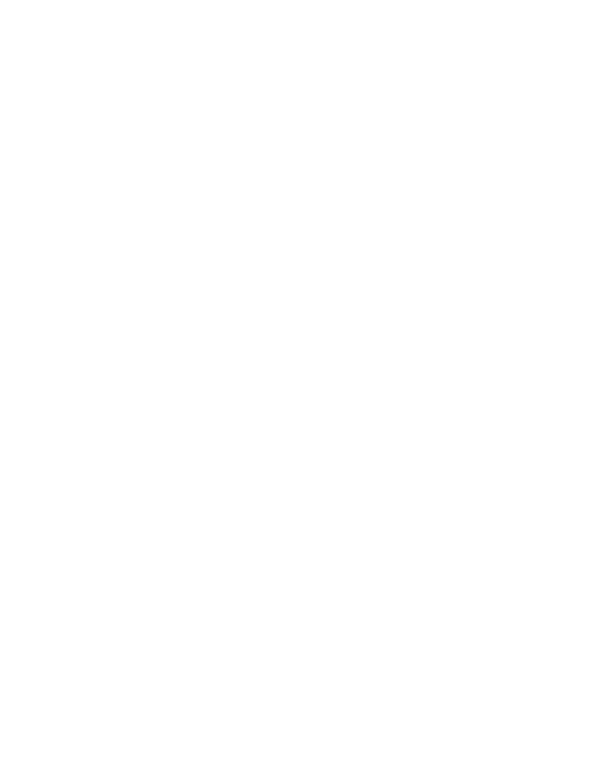 It’s an issue of life and death. 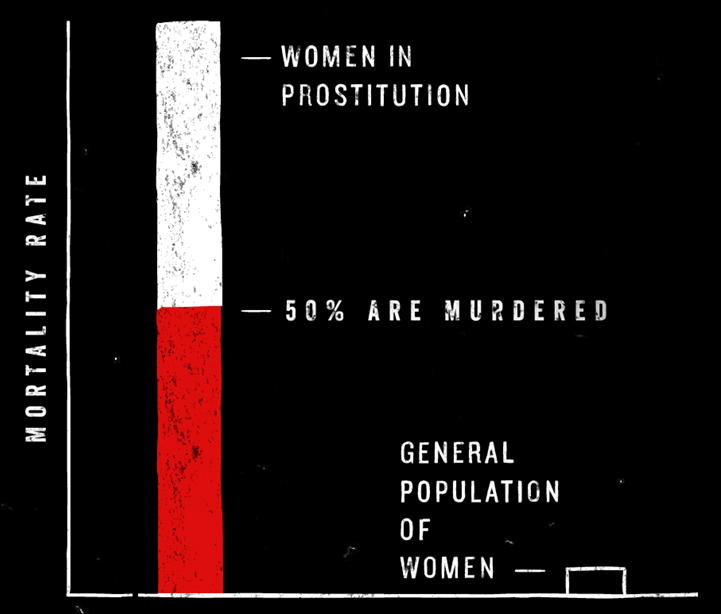 A study published in the American Journal of Epidemiology of over 1600 women in U.S. prostitution revealed that “no population of women studied previously had the percentage of deaths due to murder even approximating those observed in our cohort.”[6] In the survey, murder accounted for 50% of the deaths of women in prostitution.

It’s time we expose the truth together and create a world of freedom.


Understanding Prostitution as a Form of Sexual Abuse (Part 1)