Governments and citizens around the world are debating: 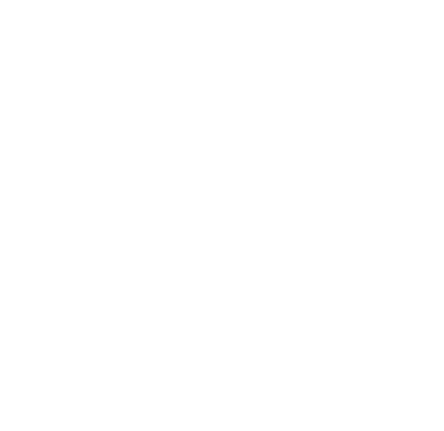 When the purchase of sex, brothel keeping, and pimping are made legal the demand for commercial sex increases, causing a rise in sex trafficking.

Greater demand for prostitution caused by legalization and decriminalization creates an increase in the market for sex.

This creates a more dangerous environment for those selling sex because it drives prices down and the need for riskier sex acts up. And since there aren't enough women prostituting to meet the increased demand, trafficking increases.

Proving this point, researchers from the London School of Economics did a quantitative empirical analysis of over 150 different countries and their prostitution policies. Their study found that “The scale effect of legalizing prostitution leads to an expansion of the prostitution market and thus an increase in human trafficking... On average, countries with legalized prostitution experience a larger degree of human trafficking inflows.”[1]

The best policy for prostitution is one that promotes equality, freedom from exploitation, and helps to prevent sex trafficking by reducing the demand for commercial sex.

This model of policy is called the “Nordic model” because it was first adopted in the Nordic countries. It criminalizes the purchase of sex by making it a felony level offense while decriminalizing those who sell it, offering them social services instead of jail time.

Countries who have adopted this model have seen tremendous success in reducing sex trafficking and helping women exit the sex trade.

It’s time we expose the truth together and create a world of freedom.


Does Legalizing Prostitution Make it Safer?

Read 6 Myths About Prostitution and the Law
Watch Nefarious: Merchant of Souls