What is the root system of sexual exploitation? A society that facilitates it.

We live in a pornified society that promotes sexual objectification and tolerates sexual exploitation. The “sex sells” mindset has saturated the world around us, even shaping the lives of our children. But what happens to a society that commercializes sex?

Sexuality becomes separated from a real person and becomes a commodity. It becomes no more valuable than the product it’s pushing. Though sex trafficking is a deeply disturbing injustice, its existence is not all that shocking in light of the way much of our world views sexuality.

If we want to live in a world where people aren’t sold for sex, then our hyper-sexualized society must be transformed—that’s how we can stop exploitation before it starts.

Inspire, educate, and shift harmful ways of thinking by using our feature-length and short documentary films.

Get in-depth insight on specific areas of the sex industry and the pornified culture. Each podcast features interviews that bring leading voices in the abolition movement right to you.

In early 19th century Britain, William Wilberforce faced a similar challenge to the one we are facing today.

He lived in a society that permitted and embraced slavery as a normal way of life. He knew that to enact change he would need to change the culture, so he—alongside many like-minded abolitionists—launched a strategic grassroots campaign to educate the masses and change public opinion. Though it took decades, Wilberforce helped bring about a historic shift in the minds of the people, resulting in the abolition of slavery in the entire British Empire. 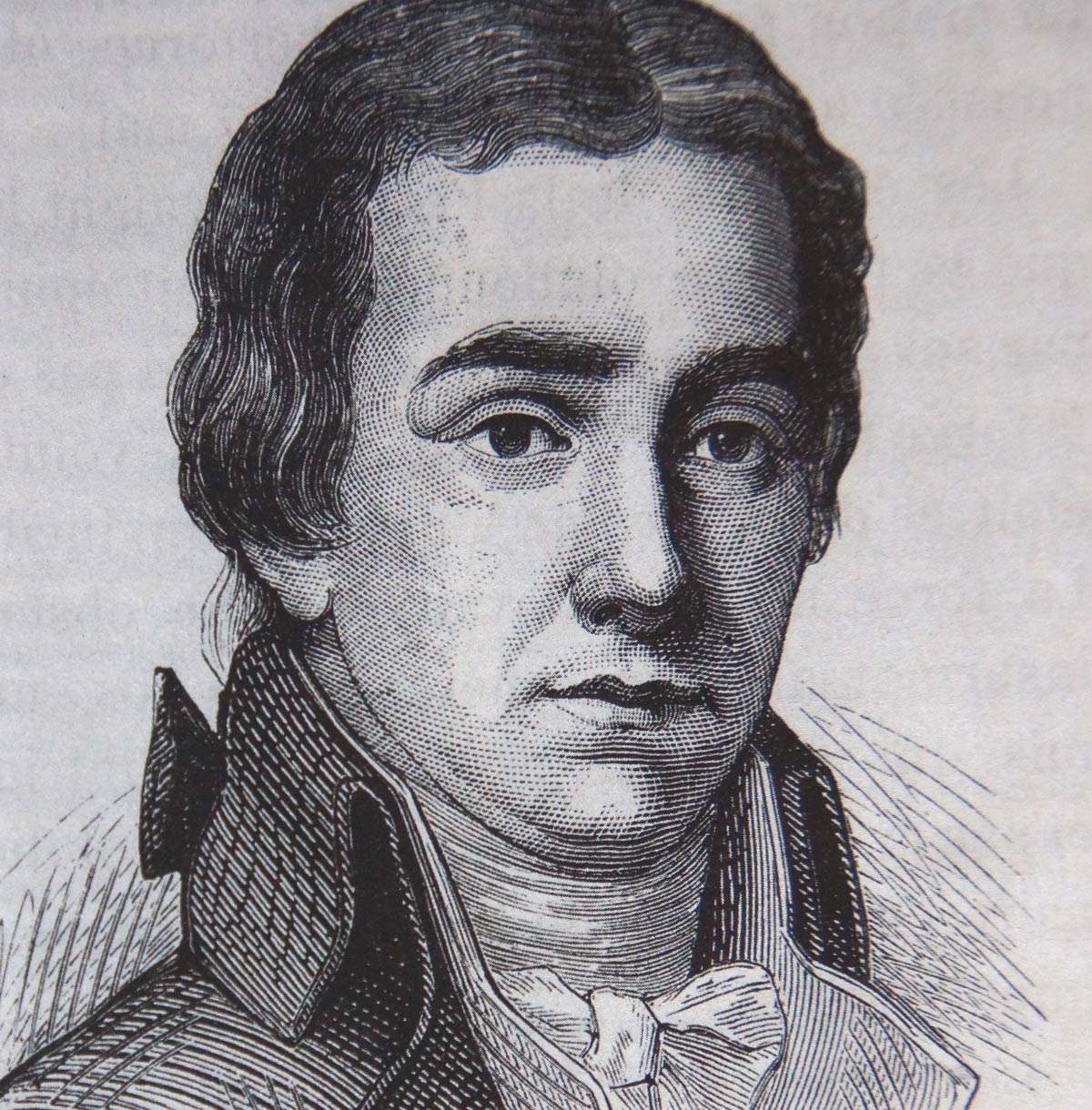 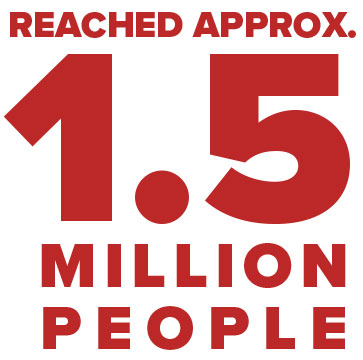 We’ve started the fight. Strengthen the movement and bring freedom to those caught in the commercial sex industry.