College Educator: Why I Showed My Students LIBERATED

My name is Alison Phillips and I am an adjunct instructor within the Department of Criminal Justice & Criminology at the University of Missouri of Kansas City. I teach an elective on human trafficking for our future criminal justice and social work professionals.

As part of my class, my students learn that sexual violence and exploitation come in many forms; child sexual abuse, domestic violence, prostitution, rape, workplace harassment, sex trafficking and more.

Each of these forms are not distinct, separate issues that exist in a vacuum. Rather, they exist on a continuum of a much larger social problem of gender inequality and abuse of power. We can’t begin to address issues like human sex trafficking if we aren’t willing to examine its root causes.

Why did you choose to screen the film at your school?

I had seen Liberated previously at a private screening, and immediately hoped to bring it to my school. The film is designed specifically for college students and can help expand our much needed national conversation about sexual violence and gender inequality.

The #metoo movement has created a national awakening to the scope and nature of the issues of sexual violence and gender inequality; a shift that I welcome. As a college educator, I am particularly alarmed by sexual violence on college campuses today and believe it has reached a crisis level.

Liberated allows young people to step outside of the culture in which they are immersed and see it from another perspective. It creates an opportunity to realize how desensitized we have become to things like exploitation, violations of consent, and the need for respect and dignity.

What was the response of students after the screening?

My students responded positively and enthusiastically to the film. The most common comments centered around a desire for change, and a sense that the status quo is not acceptable. We all agreed that parts of the film can be hard to watch, but appreciate that ultimately the message is taken to a constructive and positive conclusion.

There is an unfortunate and harmful perception surrounding the issue of sexual violence defining it as a “women’s issue,” when really it is “everybody’s issue.” I found that Liberated was well received in particular by our male audience and went far in helping to promote their desire to engage.

Did any part of the film resonate with you personally?

As a parent and because of the work that I do at the university and within the community, I want to issue an urgent warning to other parents. Please do not think that your experiences as a young person can and will inform you about the world in which our children live!

The culture and media pressures that our young people are immersed in is quite different and more intense than anything we experienced. To further illustrate my point about the generation gap we face, the first time I saw Liberated, a young person commented that “he was shocked that we [older parents in the audience] were shocked.” This should be an eye-opening realization for all.

I urge you to educate yourself about things like “hookup culture” before you give your child a smart phone, allow social media access, drop them off at the mall, or give them permission to go on a Spring Break trip with their friends.

You must help equip them with tools to constructively and critically process the messages bombarding them. They need to have practical strategies to deal with potentially harmful situations. A film like Liberated can be a powerful tool to help inform parents and promote discussions with your teen.

On an even more personal level, I am sick and righteously angry by the pervasiveness and magnitude of the abuse and exploitation that so many people that I know and care for have endured.

I hate that nearly every single woman I know has some terrible, unjust and unfair story that she could tell. I hate the apathy and silence that surrounds it and the willingness of so many to accept this as a part of the experience of being female in our world today. It’s unacceptable to me that the silence and stigma surrounding male victimization is even worse.

I can’t stand that in spite of my efforts, the odds are high that my own daughter will in some way and form be confronted with this someday too. I’m tired of seeing the futures of bright young women (and boys too) blighted for the sake of another’s momentary thrill.

I want it to stop! I want others to be willing to stand up too, and say no more!

I appreciated this film for its raw and bold willingness to get to the root of the problem, and to do so in a way that is inclusive for all.

Please join us! This matters!

Alison Phillips is the coordinator of the Kansas City Coalition Against Sexual Exploitation (KC CASE). She is also an Adjunct Instructor in Criminal Justice & Criminology at the University of Missouri Kansas City. 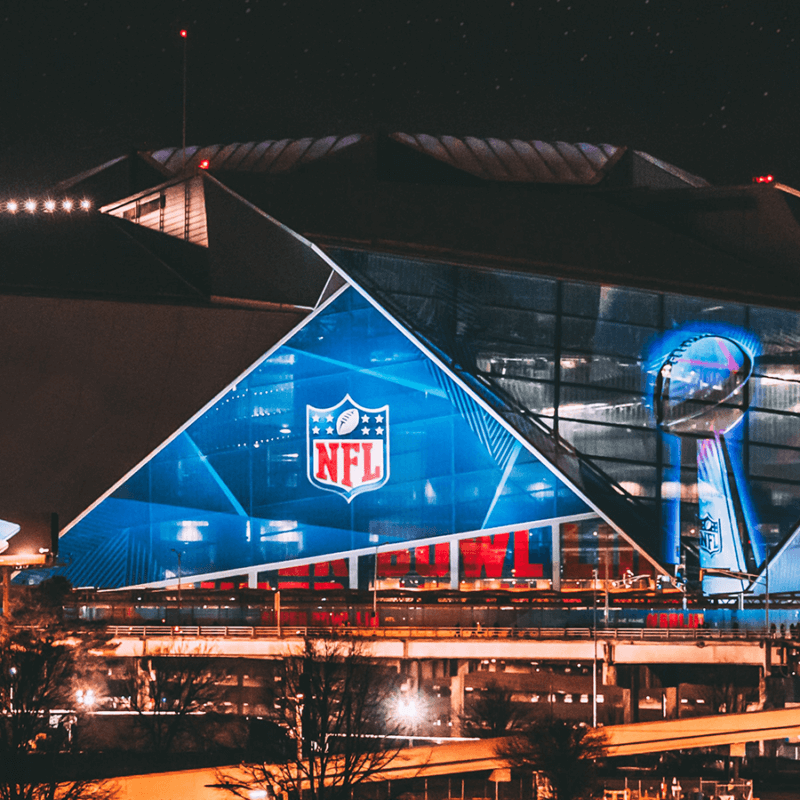 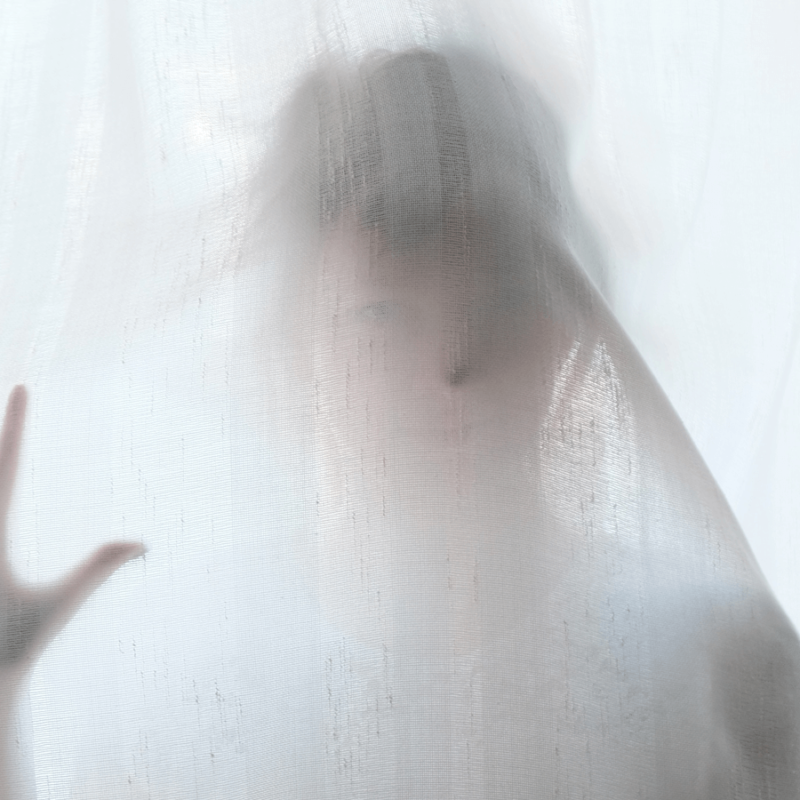 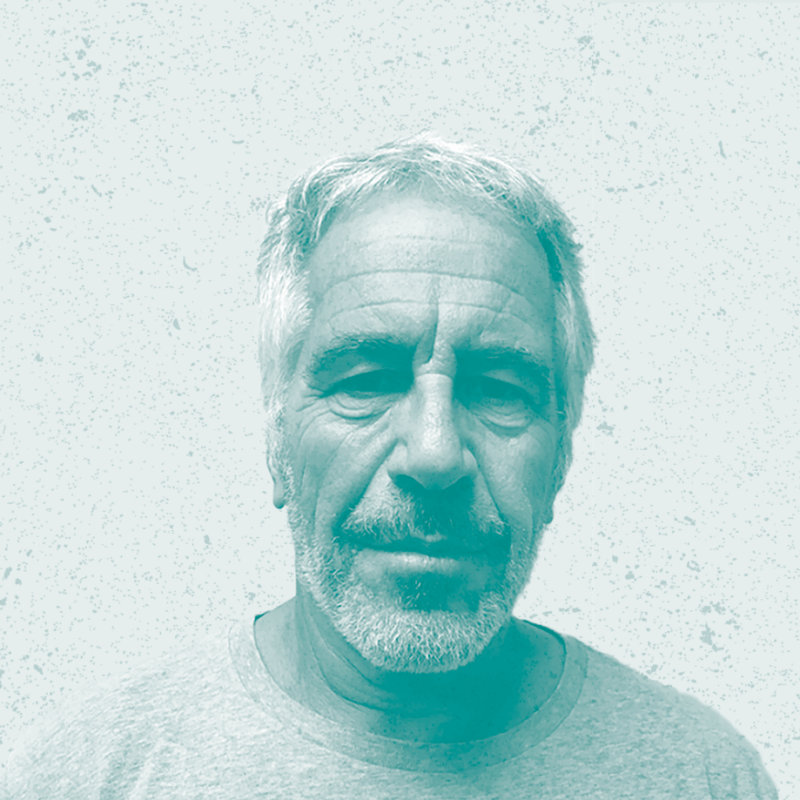