On February 24, in an unprovoked act of violence and terror, Vladimir Putin launched an invasion of Russia’s neighboring country Ukraine. The war that has since broken out has already caused devastating loss of life and over a million Ukrainian people to flee.

Unfortunately, Ukraine is already a nation extremely vulnerable to trafficking. As we discuss in our documentary, Nefarious, Eastern Europe has been called a “frontier of failure” in the fight against human trafficking. They are the second poorest country in Europe (according to GDP), and are dealing with displacement due to the ongoing tension with Russia. Now, as Russia has invaded, the situation is becoming increasingly dire.

Sickeningly, the utter tragedy of war and displacement is seen by some as an opportunity for sexual exploitation and trafficking. We know that wherever people are vulnerable, traffickers are ready to swoop in and exploit them for profit. War is no exception. 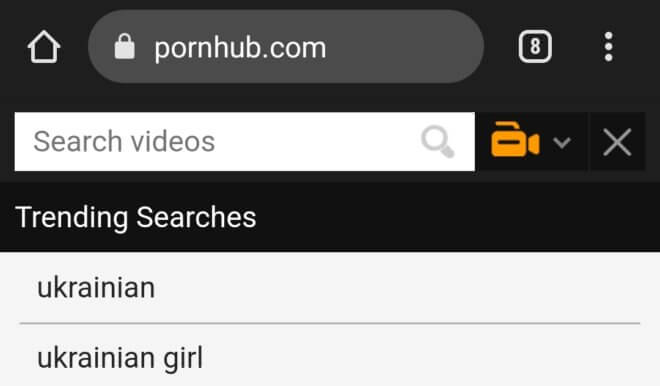 Similarly, some Reddit users on a “Ukrainian NSFW” board are seeking out pornographic images of sexual assaults that may be taking place in the nation as a result of the conflict.

Some Chinese men also expressed their desire to capitalize on the conflict, tweeting, “I only care about whether pretty women from Ukraine can be safely imported into China,” and “Ukraine being caught in a war means that many male soldiers will be killed and many women will be left behind. Looks like I’ll no longer be single soon.”

Several months before the Russian invasion, a German sex buyer said, “I hardly dare to say this, but as a john [sex buyer], in Ukraine, you have to take advantage of the hardships. A woman urgently needs to pay the rent, the doctor for child or parents. There are much greater chances of a top shot.”

Unfortunately, fetishizing victims of war is nothing new.

Sexual violence has been a weapon of war for centuries. As one nation pillaged another, rape was often used as a power move against the conquered. This is still the case today, often inflicted on prisoners of war. In the second half of the 20th century, cases of rape were documented in more than 20 military and paramilitary conflicts.

In 2021, a report by the U.S. State Department found that human traffickers abducted women and girls from conflict-affected areas in Ukraine for sex and labor trafficking. We can expect traffickers to expand their operations across the nation as it becomes heavily affected by war with Russia.

According to the U.S. 2021 Trafficking in Persons report, there were approximately 104,000 children institutionalized in Ukrainian state-run orphanages, each of whom is at a high risk of being trafficked. That number will likely increase as the war continues.

Traffickers exploit victims domestically and abroad, especially through the online commercial sex industry. According to the U.S. State Department, traffickers already exploit Ukrainian women and children within Ukraine and in Russia, Poland, Germany, and other parts of Europe, China, Kazakhstan, and the Middle East.

Our hearts go out to all of the families who have lost loved ones, are fleeing their homes, or are being compelled to pick up arms. We stand with you.

Through our new Ukraine Refugee Partners Fund, Exodus Cry will send resources to partners on the Polish/Ukrainian border who will help protect Ukrainian refugee women from trafficking and sexual exploitation. They’ll be providing refugees with shelter, food, and key resources so that they aren’t vulnerable to traffickers and exploitative situations. 100% of donations to this fund will be given to our partners on the ground there.

Make sure to designate the funds to the Ukraine Refugee Partners Fund under the “designate” option below the dollar amount. 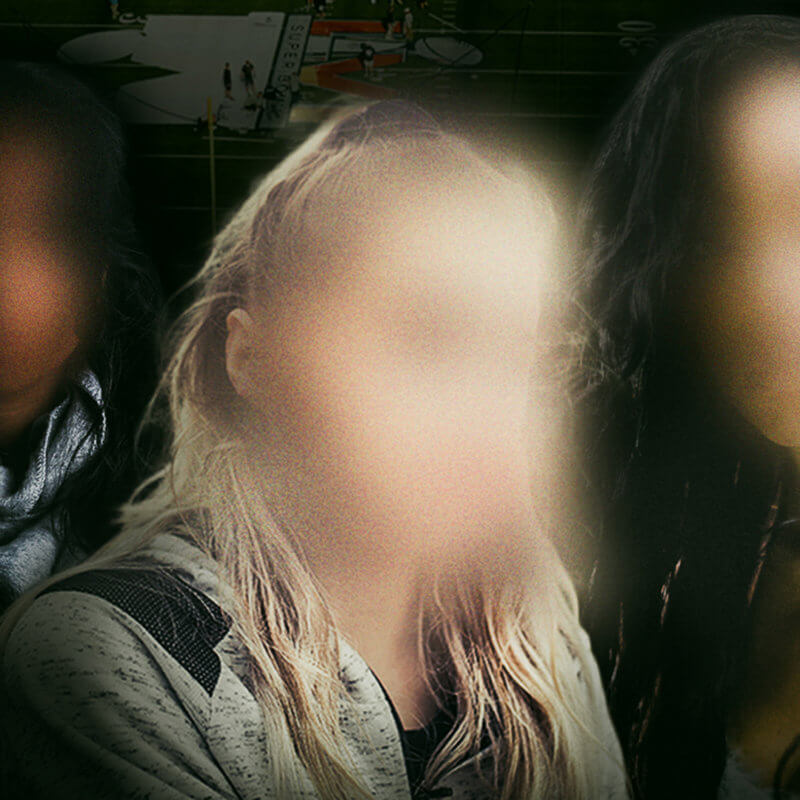