In the case, two provisions of the Child Pornography Prevention Act of 1996 (CPPA) were challenged as overbroad and vague by an adult-entertainment trade association and other parties. CPPA bans so-called “virtual child pornography” and images of adults who may look like children but do not involve real children.

Specifically, the two provisions of the Act in question were (i) banning images of adults who looked like children engaged in sexually explicit conduct, and (ii) computer-generated, or virtual, child pornography.

These two provisions within CPPA were established by two prior cases Miller v. California (1973) and New York v. Ferber (1982).

By striking down these two provisions in the Child Pornography Protection Act from Miller v. California (1973) and New York v. Ferber (1982), the Supreme Court rejected an invitation to increase the amount of speech that would be categorically outside the protection of the First Amendment. The case also established that simulated child pornography is protected free speech.

The Legal Status of Fictional Pornography

In response to Ashcroft v. Free Speech Coalition, Congress passed the Prosecutorial Remedies and Other Tools to end the Exploitation of Children Today (PROTECT) Act of 2003 (also dubbed the Amber Alert Law) which was signed into law on April 30, 2003, by President George W. Bush.

The PROTECT Act adjusted its language to meet the parameters of the Miller, Ferber, and Ashcroft decisions. This separated cases of virtual pornography depicting minors into two different categories of law: child pornography law and obscenity law.

In regards to child pornography law, the Act modified the previous wording of “appears to be a minor” and changed it to “indistinguishable from that of a minor.” This definition does not apply to depictions that are drawings, cartoons, sculptures, or paintings depicting minors or adults.

However, virtual and drawn pornographic depictions of minors may still be found illegal under U.S. federal obscenity law. The obscenity law further states in section C, “It is not a required element of any offense under this section that the minor depicted actually exist.” 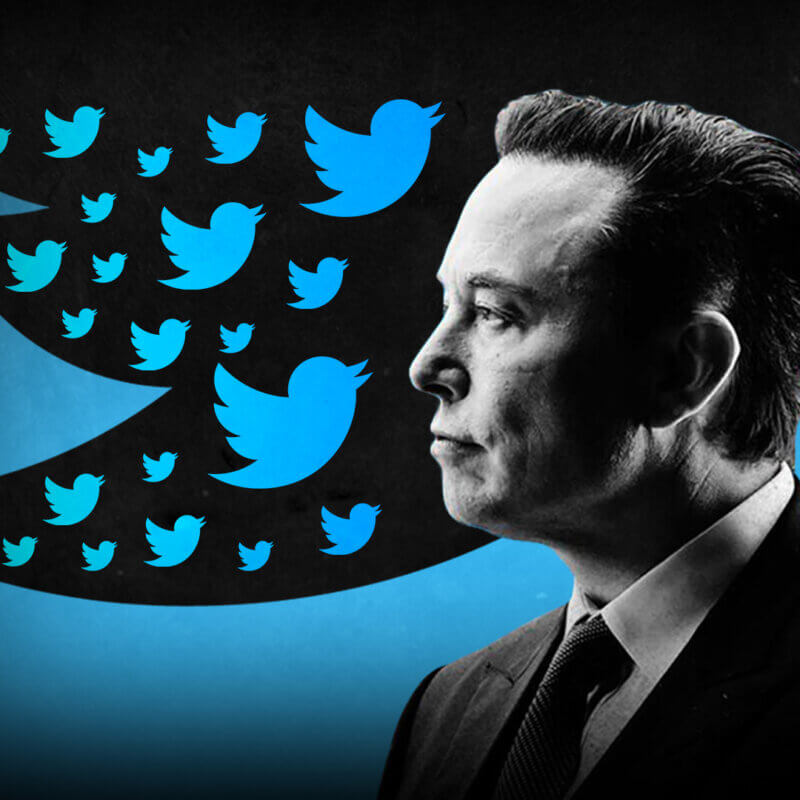 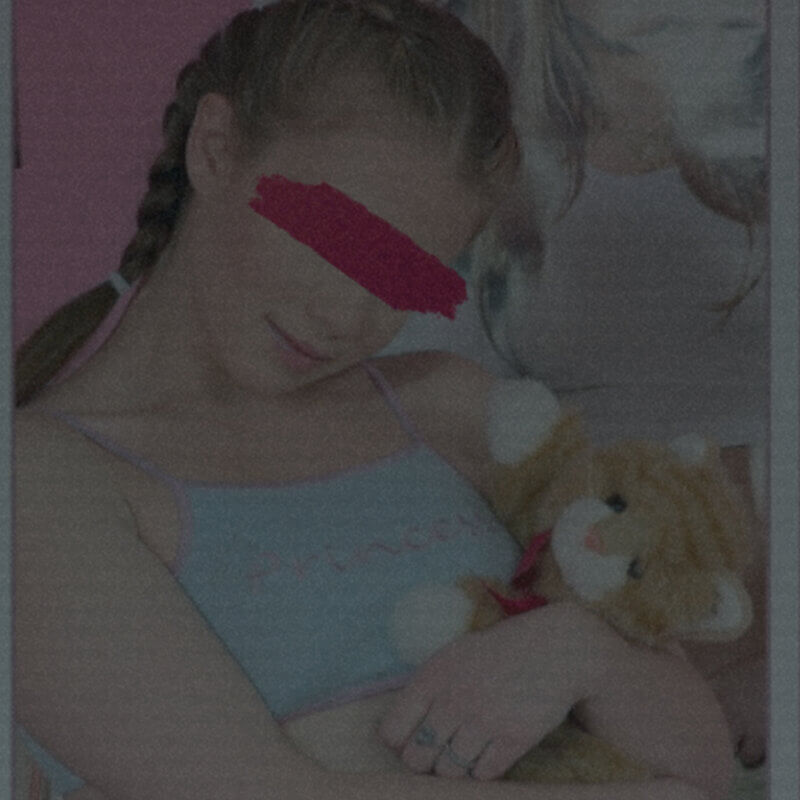