Why This Jailed Survivor Was Excited to See Us

Stories like this one happen because people like you help exploited women cross over into freedom. Will you be a bridge to freedom today and help us meet our $250K end-of-year goal? Your gift will transform lives in 2020.

We waited for the guard to open the clunky iron door of the “pod”—a large holding space for anywhere between 10 to 70 women—where inmates sleep, eat, and hang out each day while awaiting their court hearings.

As soon as we stepped inside my eyes traveled across the room, scanning for the familiar faces of the women we’ve met on previous visits. Our outreach team visits at-risk and exploited women in our local jail each week.

In the past, we ran a weekly program. This year we served as chaplain’s assistants. We sit with the women to encourage them, pray with them, and assist them with forming a next-stages plan following their release.

One girl, Ashley we’ll call her, made eye contact with me immediately and marched over to us. “Hey!” she exclaimed, “I know you! You met me when I was on the track, must’ve been a couple of years ago now. You gave me one of your gift bags and prayed for me!”

She then excitedly turned and announced to the other women in earshot “I know these ladies! They met me when I was in prostitution and they helped me!” I was slightly shocked that she so publicly acknowledged her connection with us to the whole jail pod but she was too enthusiastic to care what anyone thought. I was delighted she remembered us and had such a positive recollection of our encounter.

I know these ladies! They met me when I was in prostitution and they helped me!

“Not long after I met you guys I actually got out of the life and got my own place. I’m here in jail on some minor warrants I’m clearing up,” Ashley informed us.

So often, we have no idea what happens to some of the women we pray for on the streets. If we’re not able to follow up with them (most women on the streets don’t have or aren’t allowed phones) and they never find a way to call our hotline, we might never see them again. We can only pray for them and hope that they go on to find freedom.

I sat down with Ashley on her mattress on the floor (the jail pod was overcrowded that week so some women were sleeping on the floor). She began to open up and share about some of the things she had been going through. Clearly still carrying a lot of trauma, her eyes welled up and I noticed with sadness the scars and scabs on her arms from years of drug addiction.

Often, people dismiss women in prostitution as “drug addicts working to feed their habit.” But for many women, drugs become a way to self-medicate and escape from their childhood trauma/abuse or to numb their reality in prostitution—sometimes they’re simply forced by their pimp to take drugs so they can be controlled more easily.

We conducted a survey in jail with over 200 women and 100% had experienced sexual or physical abuse in a past relationship. That’s a lot of trauma to escape.

I encouraged Ashley, prayed for her again, and gave her Exodus Cry’s resource packet with information on local programs and services. After spending a couple of hours connecting with some of the other ladies in the pod, our small team left.

We felt a familiar mixture of sadness at the tragic stories so many of our ladies carry but also joyful energy from ministering the love and compassion of Jesus. Many times I feel ablaze with His Spirit after an afternoon in the jail—we encounter Jesus in the faces of His daughters, who are often at a rock-bottom moment in their lives, and He loves to meet them in that place.

The following week was my last week in the jail before moving to California (Exodus Cry recently moved its main headquarters there). I looked for Ashley in the pod. She came up to me and her face was bright, her eyes shining—this time not with tears but with a peaceful radiance.

“Helen! Guess what? I met God this week!” I followed her into her cell as she shared more. “A few days ago I was reading a book about this man who found God while he was in prison and I just knew God was trying to speak to me. So I put the book down and said ‘Ok God, I want you to come into my life, for real.’ And then I just couldn’t stop crying and I felt this power come into my body! I called my sister yesterday and told her ‘I’m a Christian now!’”

I met God this week!… I just couldn’t stop crying and I felt this power come into my body!

I was so moved! I noticed that she’d stuck pictures with Bible verses up around her cell. Above her bed was a piece of paper with the date from three days earlier written on it. Below the date, she wrote “The date I gave my life to God.” Her bed was neatly made and a Bible beside it, the one she’d received from the chaplaincy in the jail. “I want to get baptized when I’m out” she told me.

No one could deny a deep inner transformation had taken place in Ashley’s heart. She had encountered Jesus, not in a hyped setting but in the stillness of her own cell, as she called out to a God who heard her. She’d received a peace she’d never known before.

After praying together, laughing at the goodness of God and encouraging her with her next steps, it was time for our team to leave.

It was an emotional moment, saying goodbye to a jail I’ve served at each week for four years. Ashley walked up to the pod door and her radiant face was the last thing I saw through the thick glass. I waved at her and she gave me a huge smile and blew me a kiss.

As I walked down the jail hallway for the last time (the Missouri branch of our outreach team will continue to minister at the jail though), I felt the warmth of His love. I was overwhelmed with deep gratitude for the years our team was able to serve Him there. We always felt like His secret agents of light, bringing hope to women who need to know there are people who see and care, and a God who sees them and longs to show Himself to them in their darkest hour.

Help bring freedom to more young women like Ashley! Click below to be a bridge to freedom.

Be a Bridge to Freedom 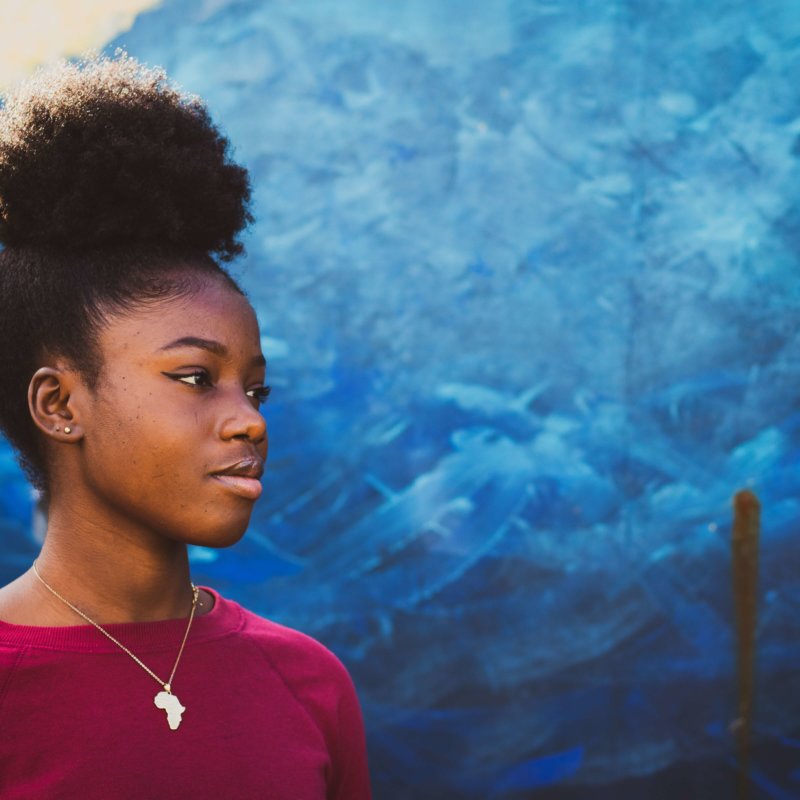 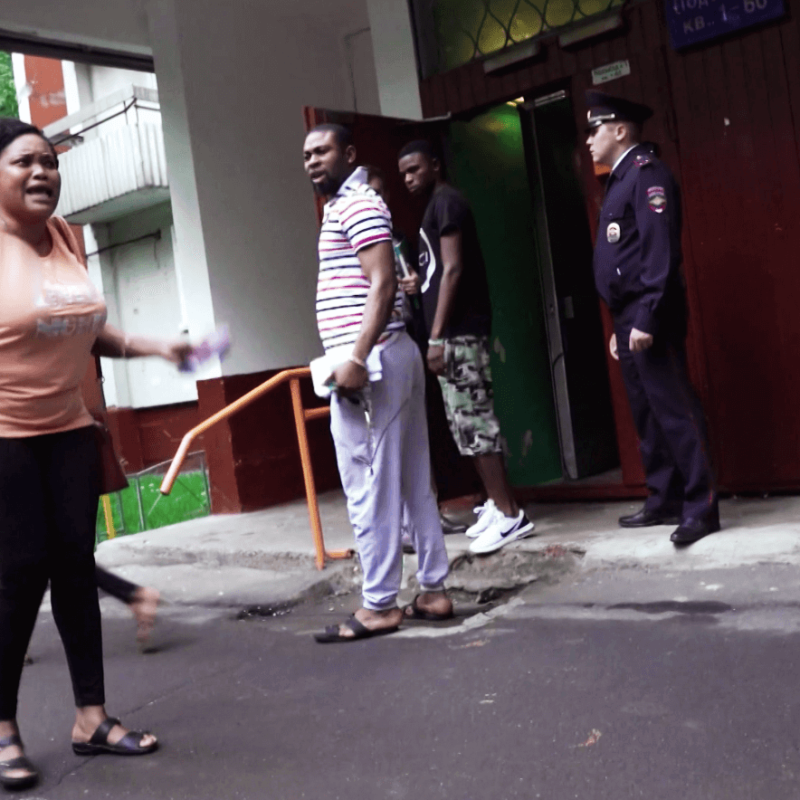 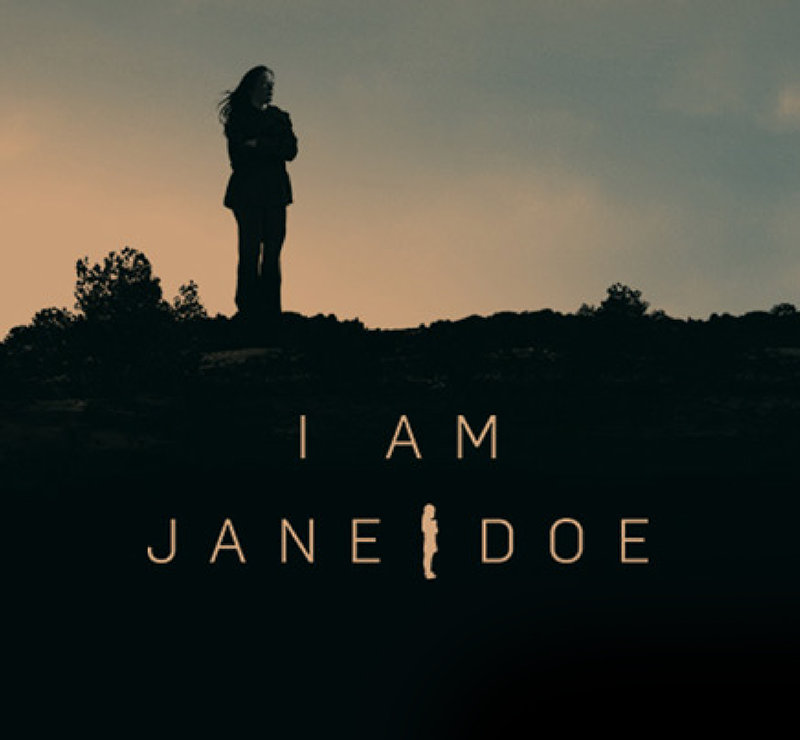 Five Things to Know about Netflix’s I Am Jane Doe The documentary film I Am Jane Doe depicts the great battle that several American mothers... 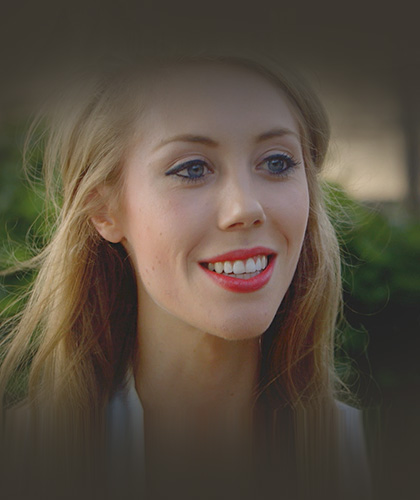 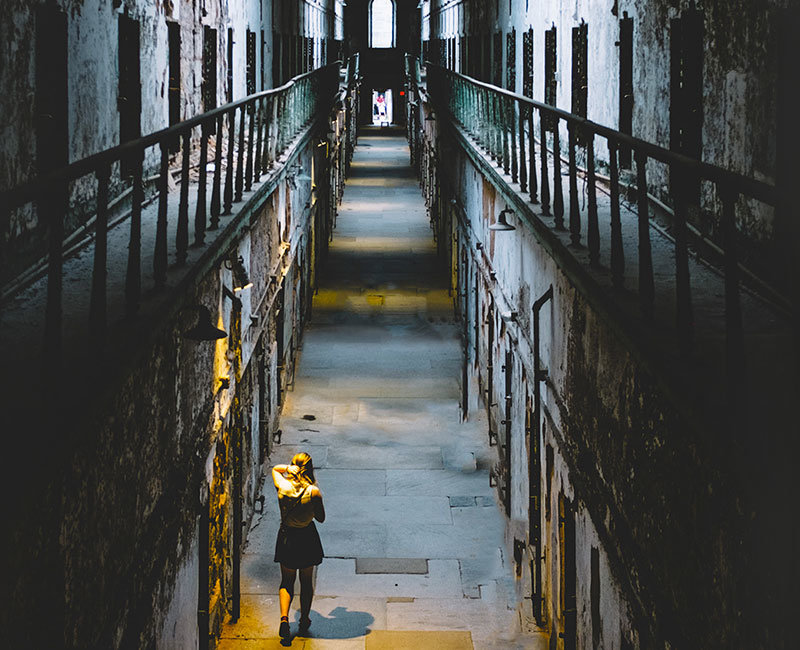 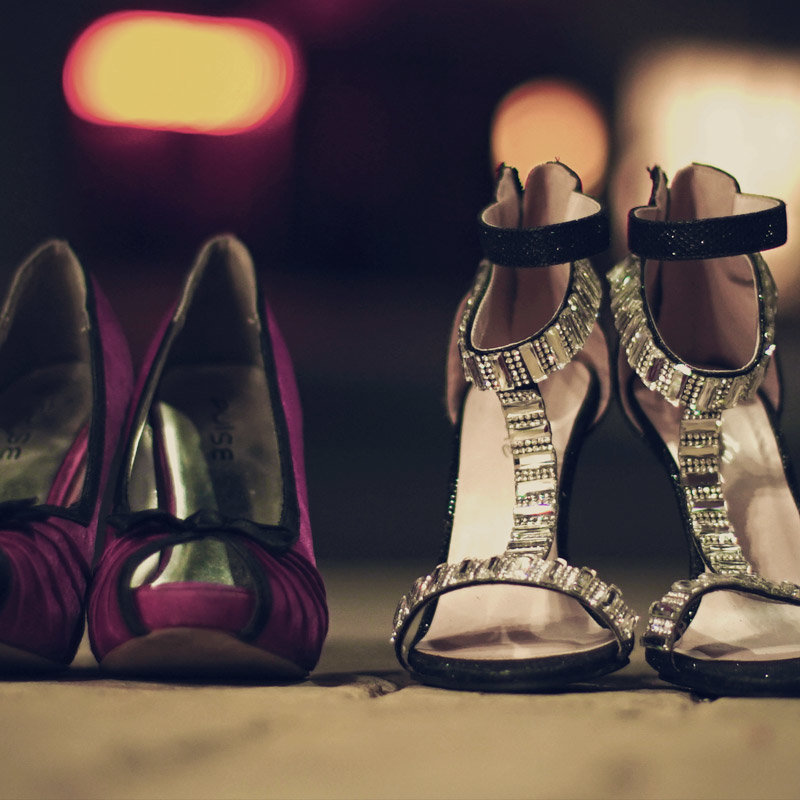 Why These Empty Shoes Mean Freedom "For You have delivered my soul from death, indeed my feet from stumbling, so that...