Christina Rangel: Transformed in a Moment

“It was like Jesus tapped on my shoulder and whispered in my ear, ‘They don’t think anyone is coming for them.’ The ‘yes’ in my spirit was louder than anything that I could yell. I was all in.”

Christina Rangel’s story is marked with both tragedy and beauty, and her life stands as an awe-inspiring example of the transformation so many long for. Her miraculous journey out of sexual exploitation and her commitment to follow the Lord’s leading are what fuel her front-lines abolition work today.

As the founder and director of Extreme Love Anti-trafficking (ELAT) at Bethel Redding church in California, Christina and her team assist law enforcement with direct intervention operations in major West Coast cities, and provide support to girls who have been trafficked. As a survivor of sex trafficking, Christina has personally experienced the power of God’s love in her own life and believes that love is what transforms lives.

When she was a young girl, Christina had years of dance lessons which fueled her dreams of becoming a ballerina. But in her teens, she struggled with her identity and began dating a young man who was involved with drugs. By the time she was 18, she was pregnant. Distanced from disapproving family members and abandoned by her boyfriend, Christina was determined to make it on her own.

While struggling to support her infant son, Christina was vulnerable. When a series of short-term jobs left her unable to support herself and her child, she sought employment as a cocktail waitress at a strip club, but the club manager convinced Christina that stripping was the only way to generate the income she needed to survive.

Christina decided to try stripping as a short-term solution to provide for her and her son, just until she could find another job. Fearing that her family would find out, she moved to Las Vegas. Once there, she struggled to find work and, again, decided to work at a strip club as a temporary solution.

While working at this strip club she met a man.

“I thought he was the answer to all my dreams,” she said. “He told me to stop working at the club. He took care of me and my son. he took us shopping, gave us anything we wanted, and promised us the world.”

What Christina didn’t realize is that this man was a pimp. While working to earn her trust, he was secretly taking control of her life by collecting private legal documents and social security information, and stockpiling facts about her parents and other family members.

Ultimately, he would use this information along with death threats against Christina, her son, and her family to force her into Las Vegas’s prostitution industry. Several failed attempts to escape—along with observations that people in positions of power were actually supporting prostitution—amplified Christina’s lack of control. She was trapped.

Then, one night, everything changed.

In a moment of desperation, Christina cried out to God and pleaded for deliverance from her captor. The very next day, Christina and her pimp were arrested and charged with multiple felonies. Facing up to 24 years in prison, her greatest fear was for her son’s well-being.

Although she was not raised in a Christian home, she had heard that God forgives people of their sins. Alone in her cell, she fell to her knees and spent hours confessing and asking for God’s forgiveness. In that moment, she had an overwhelming, life-changing, encounter with the Lord that brought her a kind of peace which can hardly be put into words. She knew that she was both forgiven and cherished by God.

Christina served several years in prison, secure in her relationship with the Lord. After her release, she reconnected with family members and got a job in a restaurant. Just a short time later, she met the man who would become her husband. They now have two daughters. 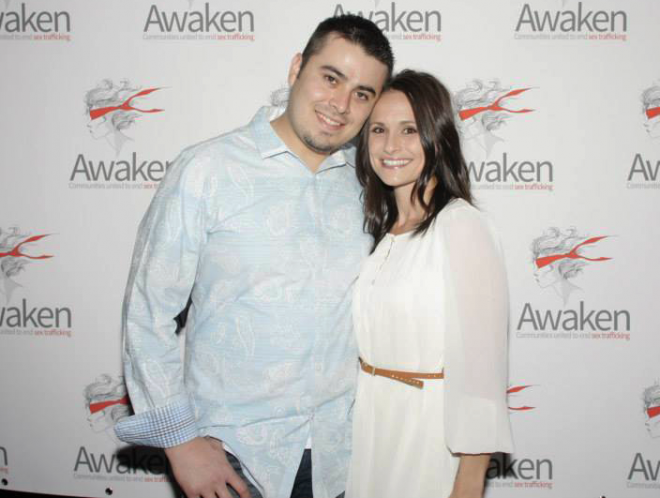 Christina considers her family to be the biggest miracle in her life. “[It’s important for me to ensure] that my children grow in the perfect family that God created and that they are always equipped with what they need to live full lives. . .and to grow up in a relationship with God. If that’s all I do, then that’s enough,” she said.

But the story doesn’t end there.

One day, while worshipping at her church she felt strongly compelled to reach out to other young women who were victims of trafficking and exploitation. “It was like Jesus tapped on my shoulder and whispered in my ear, ‘They don’t think anyone is coming for them.’ The ‘yes’ in my spirit was louder than anything that I could yell. I was all in,” she said.

A short time later, she connected with a woman who was ministering to trafficking victims. Christina and her family began meeting with the girls, mentoring them, and teaching them that restoration is possible. Through this outreach, her ministry to trafficked women began to take shape.

Exodus Cry is honored to feature Christina in an upcoming sequel to our Nefarious film, and we’re privileged to welcome her as a speaker at the Abolition Summit this August. There are many more fascinating, miraculous details to her story which you’ll hear at the summit as she shares her journey with us, and teaches on the nature of true freedom.

Christina will also draw from her experience working with trafficked girls to offer instruction on the many practical needs—spiritually, socially, educationally, physically, and emotionally—that a survivor of sex trafficking must have to ensure success in a newly transformed life.

Come hear Christina’s unforgettable story and learn how you can help shape the stories of countless victims of commercial sexual exploitation.

*Save $20 on Abolition Summit registration today with the code ABOLITION20 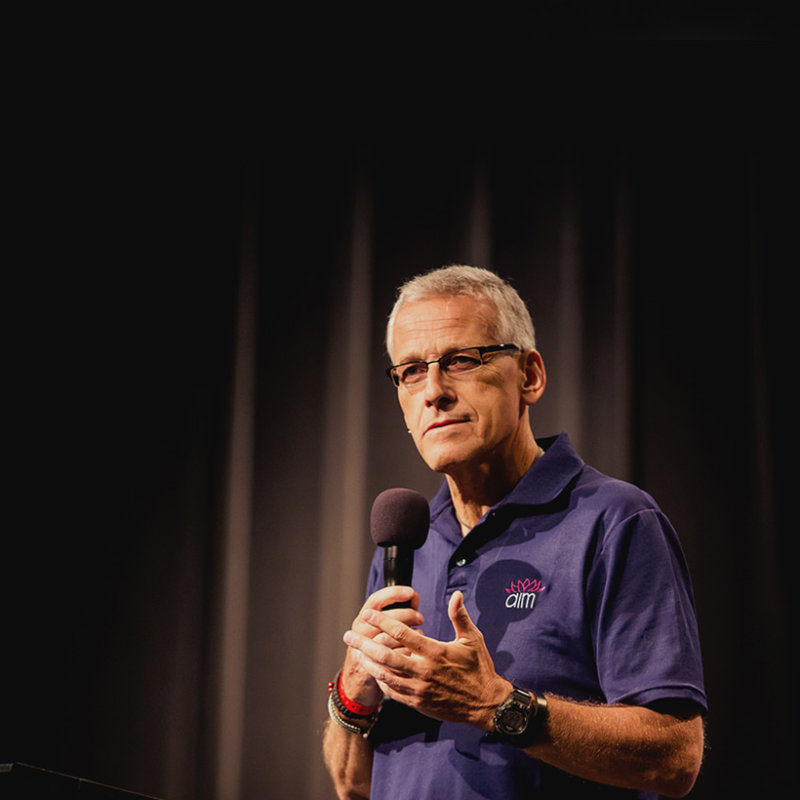 Don Brewster: The Man Who Left It All "One girl is too many. One day is too long." —Don Brewster In Cambodia, thousands...