Don Brewster: The Man Who Left It All

“One girl is too many. One day is too long.” —Don Brewster

In Cambodia, thousands of children are victims of sexual exploitation every year. Svay Pak, a poor fishing village near Cambodia’s capital city of Phnom Penh, is particularly notorious. In this community, children are regularly trafficked from neighboring countries, kidnapped from rural areas, and sold by impoverished family members. But in the midst of this oppression, there is hope. Through Christ-centered rescue and restoration, Don Brewster is proving that lives and communities can be transformed.

In the modern day abolition movement, there are few seasoned experts in the fight against commercial sexual exploitation, but Don Brewster and his wife, Bridget, have been serving on the frontlines for ten years. When the Brewsters first visited Cambodia on a mission trip in 2005, the extreme poverty was readily apparent, but the sexual exploitation of so many of the country’s children was less obvious.

The Brewsters soon discovered that a heartbreaking reality was hidden in plain sight. Poverty, corruption, and a breakdown in the country’s moral fabric following the brutal reign of the Khmer Rouge regime in the 1970s had combined to create a perfect storm of persecution. “The very children I held hands with and saw running in the streets were not just trying to survive poverty. Many were living in hell, enduring torture,” said Don. “I couldn’t believe it was right under my nose and I didn’t even know it.” After learning the undeniable truth about the situation and the plight of countless victims, the Brewsters were compelled to take action. They sold their home, quit their jobs, and moved to Cambodia with a team where they developed Agape International Missions (AIM).

They quickly learned that a safe haven for restoration was the greatest need since rescued girls had nowhere to go and were at risk of being trafficked again. As a response, they launched their first restoration home in 2006. Over time, AIM’s programs have grown to include community outreach efforts and initiatives designed to provide sustainable employment opportunities for young women who have been rescued from Cambodia’s perilous sex trade. Don also works to build relationships with Christian Cambodians who are spreading the message about the value of Cambodia’s children and the importance of protecting them.

International Justice Mission’s president, Gary Haugen, has praised AIM’s work.
“The transformation evident on those streets today is simply extraordinary. Rather than being peddled for rape, children are now accessing educational opportunities, health services and community building activities… Their steadfast commitment to Svay Pak and its children has created a vibrant sense of hope, and brought life to a very dark place.”

Don’s heart for all of God’s children and his compelling experiences in the field of abolition make him a passionate advocate in the fight against human trafficking and exploitation. He has appeared in multiple documentaries and videos including Nefarious: Merchant of Souls, its coming trilogy, and The CNN Freedom Project. He has also testified as an advocate for victims in multiple trials internationally. We are so thankful that Don will be sharing his insight with us at our fourth annual Abolition Summit.

At the summit, Don will lead several sessions based on his extensive work with survivors in Cambodia. In one session, he will talk about transformative ways that we can apply the teachings of Jesus to the fight against commercial sexual exploitation. He will also discuss how we can apply Jesus’s words to everything in our lives, from the decisions we make on a daily basis to worldwide concerns that need our attention.

In a separate teaching, Don will provide a synopsis of the most successful therapeutic model in overcoming the traumas suffered by victims of sex trafficking. Attendees will discover how this secular therapy is supported by God’s Word. Don explains that girls who have been trafficked have experienced trauma that most of us cannot even imagine. When this abuse is combined with a cultural stigma that labels exploited girls as “trash,” it is hard to believe that recovery is possible. But time and time again, Don has watched an amazing transformation occur when survivors learn their true worth as children of God. “The key is for them to accept love in a healthy way and be able to give love in a healthy way,” he said. True, unconditional love, as modeled through God’s word, has the power to change lives1.

Don’s desire for justice is contagious and punctuates everything he does. Come and learn from his experience and be inspired by his heart. 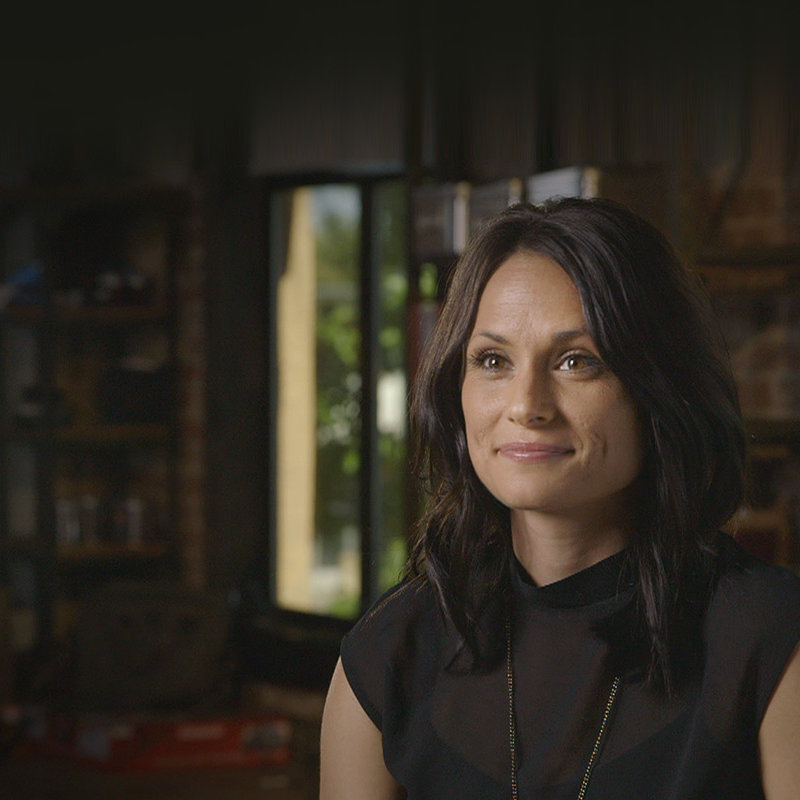 Christina Rangel: Transformed in a Moment “It was like Jesus tapped on my shoulder and whispered in my ear, ‘They don’t...