In an age when sexual violence against women around the globe is at epidemic proportions and the leading cause of injury to women is violence at the hands of men, Hollywood has decided to gift us with the film adaptation of E L James’ absurdly popular book Fifty Shades of Grey. Director Sam Taylor-Johnson glamorizes the film, released to coincide with Valentine’s Day, as a “powerful and romantic love story.” In reality, Fifty Shades of Grey is nothing short of a horror story about a powerful and sadistic male perpetrator who preys on Anastasia Steele, a young, naïve, and virginal college girl. And though the screenplay is not worth the roll of toilet paper it was written on, moviegoers from around the world flocked to theaters, spending over 260 million dollars to see the film on its opening weekend. I have five primary concerns about this movie and its apparent mainstream appeal.

The male protagonist, Christian Grey, is the textbook profile of a sadistic perpetrator: possessive, hyper-controlling, bullish, volatile, caustic, broodingly jealous, narcissistic, manipulative, and fixated on inflicting pain, humiliation, and degradation on another human being. The abuse portrayed in Fifty Shades of Grey is not an imagined scenario that only plays out on the pages of a book or in the frames of a feature film. Instead, it is a real and measurable offense that permeates our world. In an analysis of the book’s content published in the academic Journal of Women’s Health, researchers systematically analyzed the actual content to “elucidate patterns consistent with national definitions of intimate partner violence and associated reactions known to occur in abused women.” Consistent with the Centers for Disease Control’s definitions of intimate partner violence, emotional abuse was present in nearly every interaction and included stalking, intimidation, isolation, and humiliation; all strategies that collectively served to control Anastasia. Sexual violence, the use of alcohol to promote compliance, and intimidation were also pervasive. Throughout the course of the story, Anastasia experienced a range of reactions commonly reported by abused women, including perceived threats, difficulty managing stress, yearning, altered identity, disempowerment, and entrapment.

Despite this, the author excuses—even justifies—Grey’s exploitative behavior because “he is impossibly good in bed.” Sadly, actress Dakota Johnson, who plays Anastasia, has referred to Grey as a “hero character.” It is interesting that even Jamie Dornan, who plays Grey, recognizes the sordid nature of the character he portrays. “[T]here were times when Dakota was not wearing much, and I had to do stuff to her that I’d never choose to do to a woman,” said Dornan. “[I’ve] played a couple of sick, sick dudes, serial killers…and characters who don’t treat women the way society deems appropriate. [Still,] Christian was a massive challenge.” Despite such admissions and the fact that Grey is an abusive manipulator, the author and screenwriters spin his actions in such a way as to sanitize and glorify his sexual deviance and exploitation of Anastasia. 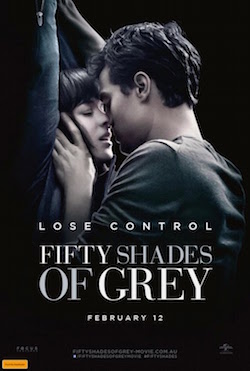 2. The story reinforces and perpetuates a cultural narrative that renders women as a subjugated class of sexual objects that men use and consume.

Fifty Shades of Grey is merely an amplification of a toxic cultural narrative in which women exist as objects of male desire whose sole purpose is to be consumed by dominant, aggressive, and hyper-“masculine” men. The Fifty Shades of Grey directive to women is no secret as the film’s bold tagline encourages women to “lose control.” Tragically, in this narrative and in real-life scenarios all around the globe, countless women and girls are losing control as victims of rape and exploitation every day.

3. The story redefines love by replacing respect and compassion with abuse and narcissistic pleasure-seeking.

This film has been marketed by promoters as “a fairy-tale love story.” But I have to ask, “Whose fairy tale is this? And where does love appear anywhere in this picture?” Rather than expressing love through kindness or an empathetic interest in helping Anastasia achieve her potential as a woman, Grey treats her as nothing more than a sexual conquest driven by his own narcissism. The film justifies Grey’s abusive and obsessive behavior—including his illegal intrusion into a woman’s apartment—as justifiable acts of love rather than warning signs of a dangerous, exploitive relationship.

While I was at Kink, they boasted of hundreds of sex slaves within their community who are subjected to the worst kinds of abuse. How do they subjugate these sex slaves? Their website boldly explains: “To train these female slaves, master trainers use everything from humiliation, bondage, whipping, caning, and corporal punishment . . . but…the primary means of training female sex slaves is psychology. Consensual domination increases each woman’s submission, remolding her mind and attitude until she is an obedient sex slave.” The site then emphasizes, “REAL SLAVE TRAINING, NOT STAGED.”

5. The entertainment industry and our society in general fail to acknowledge the real harm done to real women as a result of the consumption of sexually violent media like Fifty Shades of Grey.

Make no mistake. There is a tangible consequence that results from the dissemination and consumption of sexually violent media. We must recognize and take inventory of the harm that these so called “fantasies” are inflicting on real women in real time. In order to appreciate the depths of this concern, it is critically important to understand the way that sexually violent media changes societal norms. Studies have shown that there is a powerful and measurable phenomenon called the “media effect” which occurs when media influences our cultural norms and preferences.

Research done over the past 30 years has demonstrated that viewing violent sexual content has the effect of significantly changing attitudes of both men and women toward sexual violence, including rape. In experimental studies, after viewing violent sexual media where women were victimized, men reported that they thought women deserved the treatment (even rape), secretly desired it, and enjoyed it. Women who viewed violent sexual content began to believe that they should accept that behavior as normal, desire it, and enjoy it—or at least act like they do.

One of the most important considerations in any conversation about Fifty Shades of Grey should be the ability of films like this to alter attitudes about the harmful effects of exploitation and rape. Media produces “permission giving beliefs” that influence people—both perpetrators and victims—into believing that sexual violence is permissible. This means that because of the widespread production, dissemination, and consumption of sexually violent media, real women are being acted out against by real men, and both are seeing it as normal, deserved, and desirable.

Furthermore, the detrimental effects of sexually violent media and its ability to normalize abuse goes beyond the confines of “romantic” relationships, like the falsely-labeled romance in Fifty Shades of Grey. Sexually violent media is so ubiquitous in today’s culture that it actually changes the sexual templates of men (and women), meaning that it changes what kind of sex they desire. Women who are victims of prostitution almost unanimously report that violent pornography influences the abusive behaviors of pimps and sex buyers. Sex buyers begin to desire the kind of sex they see, and they demand it from trafficked, exploited, and prostituted women. When a sex buyer’s wife doesn’t want to be tied up, flogged, and sexually tortured, he will often fulfill his media-inspired desire with the women he purchases who are not allowed to refuse. Prostituted and trafficked women suffer traumatic brain injuries at rates as high as torture survivors; they are often burned with cigarettes, slashed with razor blades, anally and vaginally raped, tied up, punched, kicked, and regularly murdered. Many of these violent behaviors are often portrayed through violent media.

As I write this, Fifty Shades of Grey has recently broken box office records on a weekend that is traditionally supposed to be about love. My heart is heavy for the women and children whose experiences with sexual abuse are being undermined by this production. As a filmmaker, I care about the stories we tell in our culture through film and other forms of media. These stories shape our ideas and values. It is up to us to raise our voices and restore the conscience of our society and to reclaim our dignity from those who seek to steal it. We must take a stand and tell the truth about the impact of sexually violent films on our culture. 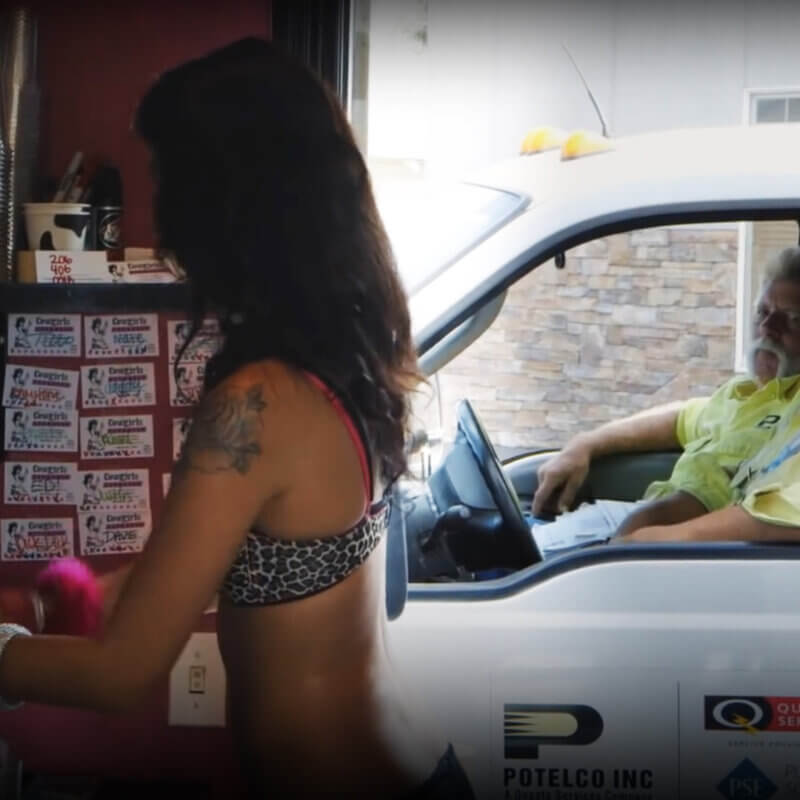 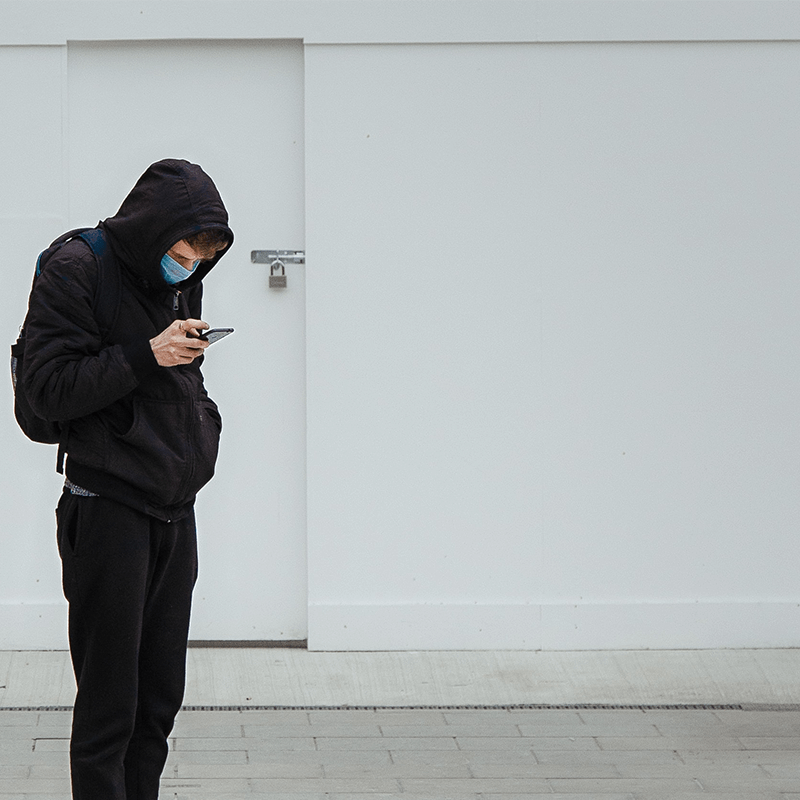 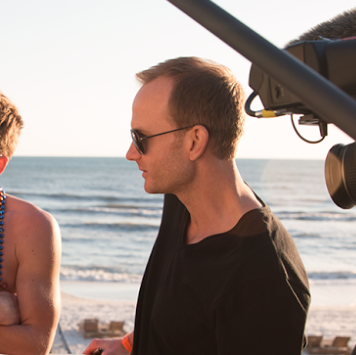 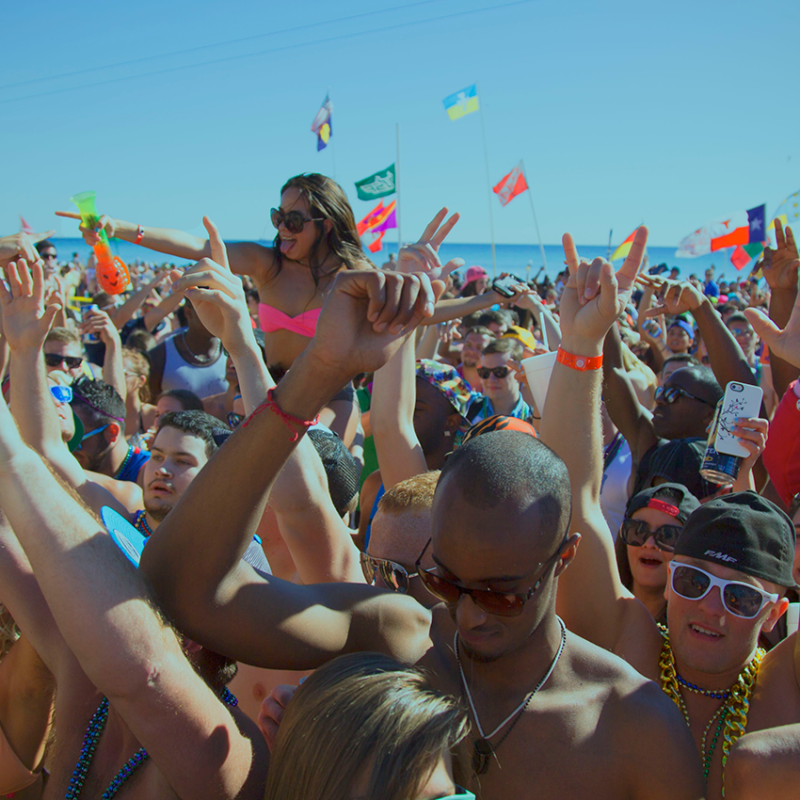 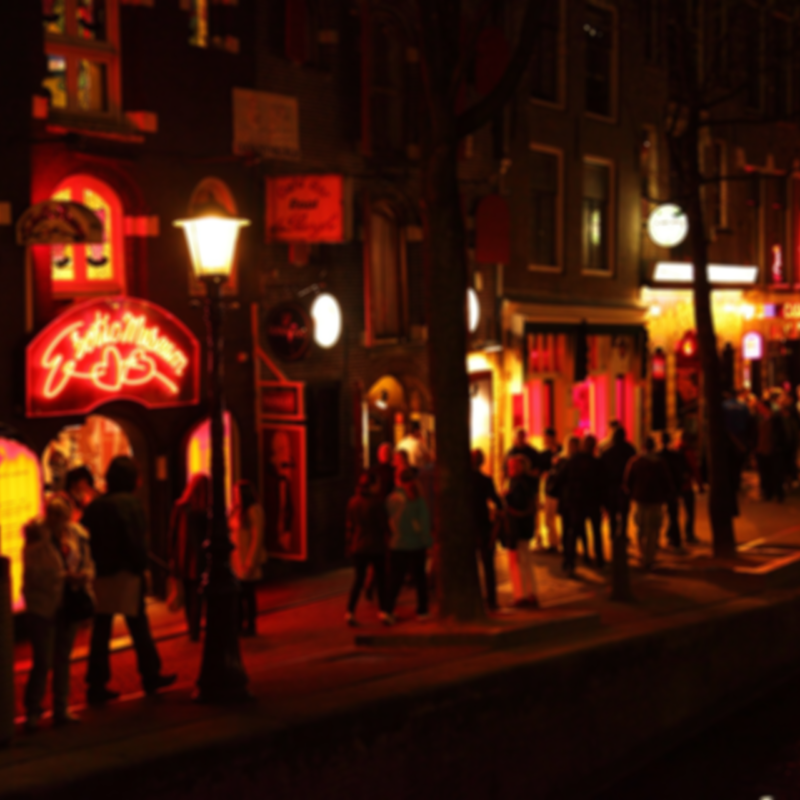