On the heels of consistent breaking stories of sexual abuse scandals being uncovered in the Church at the hands of men in positions of power, news broke this week of a yet another tragedy. This time mega-church leader Joaquín García has been arrested on charges of sex trafficking and child rape. It is reported that over a period of years the “pastor” raped the underage girls and coerced them into sexually abusing one another which he photographed to create child pornography.

In order to keep his horrific and diabolical crimes hidden, he used tactics of mind control and manipulation of the children, their parents, and even his million-member strong congregation. According to the complaint from the California attorney general, Garcia used his power to manipulate and exploit the girls by telling them and their parents that if they went against his demands, they were “acting against God.”

When the news broke of his arrest, instead of condemning the perpetrator, his church co-leaders sent the message to followers that they should not doubt Garcia’s dignity and that the allegations against him are “the Devil’s work.”

Sadly, the story of Garcia’s insidious crimes and the complicity of those around him is just one of many similar Church-related stories to receive recent public attention. Only a few months ago an investigation by the Houston Chronical uncovered a festering and ongoing problem of sexual abuse in the Southern Baptist Church. The report revealed that over 700 victims were sexually assaulted by over 300 church leaders and volunteers.

Investigators reviewed extensive documents, interviewed hundreds of people, and found “many of the victims were adolescents who were molested, sent explicit photos or texts, exposed to pornography, photographed nude, or repeatedly raped by youth pastors. Some victims as young as 3 were molested or raped inside pastors’ studies and Sunday school classrooms. A few were adults—women and men who sought pastoral guidance and instead say they were seduced or sexually assaulted.”

The report details a culture of widespread systemic sexual abuse in the Southern Baptist Church. However, evidence of abuse and sexual violation were frequently ignored, covered up, or mishandled by those who had the power to act.

Evidence of abuse and sexual violation were frequently ignored, covered up, or mishandled by those who had the power to act.

These latest revelations of sexual abuse in the Church come not long after Pope Benedict publicly acknowledged pervasive instances of nuns being sexually abused by church clergy. He boldly noted that the sexual violation of nuns included assault, rape, and even sexual enslavement.

One instance of nun’s abuse was reported last year by the French website Le Parisien. The nun “Christelle” had suffered years of sexual abuse at the hands of a priest in her congregation in France and testified that the priest’s “gestures became more and more inappropriate… But he kept going… until the day he raped me.”

Recently in India, 54-year-old bishop Franco Mulakkal was arrested for raping a nun 13 times over a period of two years. His victim filed a police report in which she alleged that the Church had taken no action despite repeated appeals. In one of her four desperate letters to the Vatican pleading for action, the nun wrote, “We experience neglect from every side. We feel the Catholic Church is having concern only for the bishops and priests. We would like to know if there is any… justice for nuns and women.”

Last year an explosive report was released after an investigation into the Catholic Church’s archives. These detailed 70 years of clerical sexual abuse perpetrated by over 300 priests, impacting over 1000 victims in Pennsylvania. The Grand Jury called the disturbing report, “a playbook for concealing the truth.”

Underpinning the horrific alleged crimes in the report are hundreds of pages of documents from the church’s secret archives that the jurors claim show that senior church officials knew the abuse was happening and failed to act. Catholic leaders, including former bishops, actively worked to protect abusers and the church’s public reputation, while brushing aside victims’ reports, the jurors claim.

Take for example the case of five sisters who were sexually abused by priest Augustine Giella, over a five year period. During sadistic acts of sexual abuse, the priest reportedly collected samples of the young girls’ “urine, pubic hair, and menstrual blood.” During a police raid, the samples were recovered from the priests’ house, along with child pornography, and used to charge him, but he died awaiting his trial.

The women had to keep their tragedy a secret for years because they were “paralyzed by a gag order signed as part of a settlement with the Diocese of Harrisburg.” It was said that “[t]hey barely spoke to one another about what had happened, worried their individual grief would only burden the others already carrying so much pain.”

Finally years later the women had their chance to testify about their childhood abuse. They spoke of abuse that was not only physical but “emotional, psychological, and interpersonal.” Shortly after giving the testimony, the youngest of the sisters attempted suicide. One of the most infuriating things about the case is that the jury found the girls’ abuse could have been stopped if the Diocese had acted on a complaint received about the priest years before the police raid.

RELATED: What Goes on in a Trafficking Survivor’s Mind?

That is the greatest tragedy of all… So many people’s faith is murdered. I mean, their faith is slaughtered by these predators.

In another deeply disturbing account of preventable sexual abuse in the Church, the Houston Chronical told the story of Heather Schneider who was 14 when she was sexually assaulted in a choir room at Houston’s Second Baptist Church. The day after the attack she slit her wrists in an unsuccessful suicide attempt.

Years later she died of a drug overdose that her mother pinned on unresolved trauma due to the assault. Despite knowledge of Heather’s attack, “Church leaders waited months to fire the attacker, who later pleaded no contest. In response to her lawsuit, church leaders also denied responsibility.”

We hear stories like all of these and are horrified for a moment but for most of us, the news comes and goes and our attention along with it. But for those that undergo the horrifying experience of sexual abuse, the consequences are severe and long-lasting. The trauma often stays with them for life, destroys their image of God, and robs them of their faith. David Pittman was 12 years old when his youth pastor first sexually assaulted him.

“Pittman won’t soon forgive those who have offered prayers but taken no action. He only recently stopped hating God. ‘That is the greatest tragedy of all,’ he said. ‘So many people’s faith is murdered. I mean, their faith is slaughtered by these predators.’ Pittman’s attacker allegedly still works as a pastor for the Southern Baptist Church.

Story after story continues to emerge from the Church of sexual abuse committed by men in positions of religious power. Although the scenarios of abuse vary, one thing that is consistent in nearly every story is there was someone who knew about it and who could have done something to stop it but did not. Our heart breaks when we consider how many of these atrocities could have been averted through the simple actions of an advocate—an intercessor.

This rampant unchecked homogenous exploitation forces us to ask why this is going on—what is happening inside the culture of the Church that has allowed this sickness to fester? The only way to explain these widespread instances of sexual abuse is a culture of complicity and passivity towards perpetrators—a culture that prizes self-preservation, secrecy, and loyalty over truth, transparency, and justice.

Wolves in sheep’s clothing are being enabled to destroy the lives of the innocent because people are choosing to look the other way. In many cases, the complicity is overt and in others, it happens because those in the Church have made idols of their leaders and refuse to believe they have been conned with a false image of piety. Regardless of the motivation behind it, in both scenarios turning a blind eye is an abomination.

The Church needs to tear its collective robes and sit in sackcloth and ashes because of what has been allowed to happen under its watch.

The revelation that the Church has allowed body-and-soul-ravaging sexual abuse to devastate the lives of so many innocent victims begs a response. It needs to be a response of soul-rending anguish, reflection, and repentance over the damage done. The Church needs to tear its collective robes and sit in sackcloth and ashes because of what has been allowed to happen under its watch. And after repentance must come justice and change.

The unrelenting pervasiveness of sexual abuse constitutes a crisis and presents a massive challenge to the modern Church. It is an issue that must be dealt with because the stakes are too high. There are lives being laid waste, people are losing their faith, and the witness of Christ to the world is being desecrated.

Too often the Church mistakes silence for mercy. It is not. The Bible commands us to “rebuke the oppressor” (Isaiah 1:17 NKJV) and to “expose” the works of darkness (Eph 5:11 NKJV). We are not to tolerate or coddle oppressors, we are not to make excuses for them or rationalize their behavior. Oppressors are not to be psychoanalyzed. They are to be stopped. It is time to implement high-level accountability for church leaders and become powerful and vocal advocates for those who have been silenced and abused. 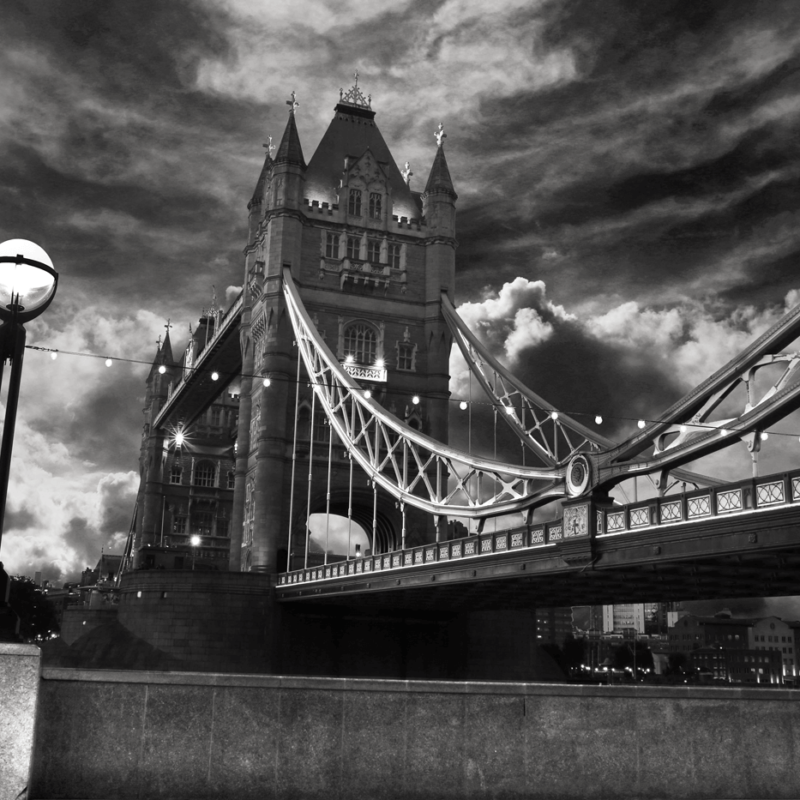