This oped, written by our Director of Abolition Laila Mickelwait, was originally published here on the New York Post.

RELATED: The Article that Sparked the Traffickinghub Movement

The abject reality of Pornhub—it makes this content available for 115 million visitors daily and monetizes it to the tune of hundreds of millions of dollars a year—should disturb anyone who cares about the rights of women and children to be free from exploitation and everyone who cares about equality and a ­society free from hatred.

America has made great strides in combating the exploitation of women and girls. We have also overcome historical slavery, legal apartheid and the horrors of anti-Semitism. This is to our credit. Yes, racism and anti-Semitism persist, but they are utterly banned from ­ethical society. And yet there is this underside to our society, where the same awful phenomena are ­ promoted, broadcast, used for pleasure—and monetized for profit. That’s not progress. 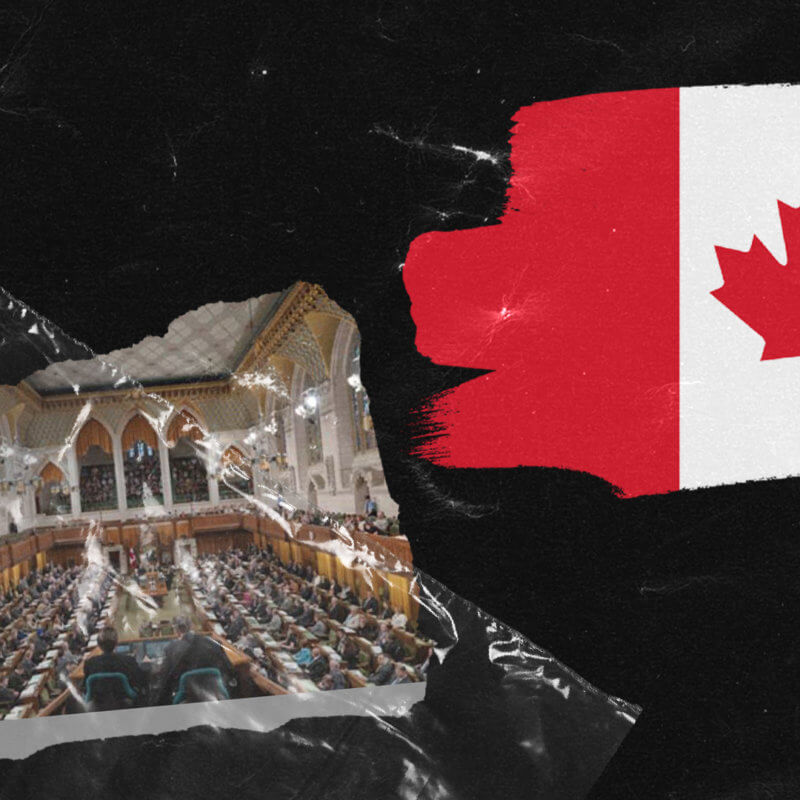