This recent letter was a follow up to a previous letter sent in March, 2020 asking Prime Minister Trudeau to investigate Pornhub/MindGeek’s complicity in child sex trafficking and abuse. On October 1, MP Arnold Vierson made a speech in parliament regarding MindGeek’s massive issue of enabling and profiting from sex trafficking, rape, and exploitation videos.

Below is the letter in its entirety.

Learn more about this fight at Traffickinghub.com.

Hon. David Lametti, PC, MP
Minister of Justice and Attorney General of Canada
House of Commons
Ottawa, ON K1A 0A2

On this International Day for the Elimination of Violence against Women, we want to follow up on our March 9, 2020 letter to the Prime Minister in which we called for action to protect women and youth, particularly those who are victims of child sexual exploitation, sex trafficking, and sexual assault, from further exploitation online.

Many of these examples are captured under existing Criminal Code provisions such as:

However, to date, not a single charge has ever been laid against MindGeek or any online company. This lack of action by Canada’s justice system allows for MindGeek and similar companies to profit from exploitation, violence and racism with impunity. In addition to the lack of enforcement, we remain equally concerned with the ambiguity in the law with respect to the lack of consent to sexual activity in pornography, and discriminatory or prejudicial attitudes towards minorities in sexually explicit material, particularly when it rises to the level of hate speech.

We, the undersigned Senators and Members of Parliament, are appalled at the lack of enforcement by Canada’s justice system and seek clarification on the following:

1. Does the Criminal Code adequately prohibit the publishing and/or selling of sexually explicit material featuring all forms of exploitation, voyeurism and intimate images, racism and portrayal of misogynistic and gendered-based violence, minors, incest and non-consent.

2. If so, what is preventing the lack of enforcement?

3. If not, would the Government of Canada introduce the necessary legislation to address these gaps?

We are committed to working with your government to protect women and youth and addressing this issue in a timely manner. Thank you for your immediate attention to this matter. 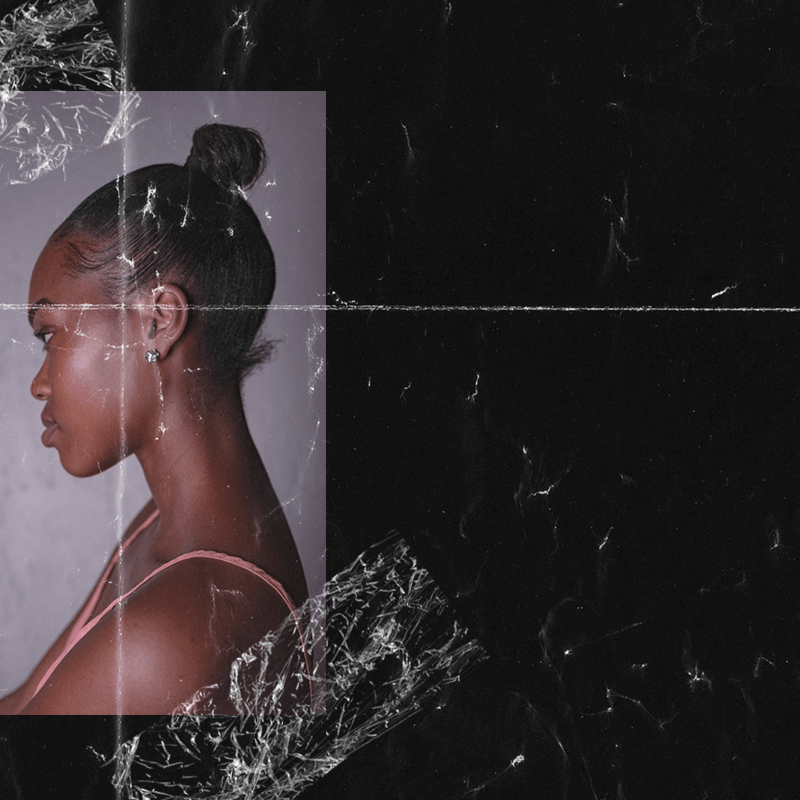