You can help bring healing to survivors who were trafficked and exploited in child pornography. Give now to help provide crucial trauma therapy and help us meet our year-end fundraising goal.

**TRIGGER WARNING: This post contains references to disturbing sexual abuse scenarios that may be triggering to some readers.**

My trafficker became my friend when I was 9. He was 15 or 16 and my family was letting him come over for meals. They never fathomed that the kindness of feeding and loving a neglected teenager could result in so much trauma and pain, or that he was also part of a crime syndicate that was trafficking children in quiet neighborhoods.

For the longest time, I could only remember flashes of horrific moments of what happened to me. To this day, there are still new parts of my story leaking out into the forefront of my consciousness. The brain blocks what is too much to process, and sexual exploitation and trafficking as a preteen honestly still is too much to process even now, in my late twenties.

In the early 2000s, there was a real sex tape being sold on the streets of Chicago which showed the award-winning R&B artist, R-Kelley raping a 14-year-old girl for 40 minutes. I grew up in the suburbs of that city, and the tape must have inspired my trafficker because he had me sneak over to his house with the intention to re-create it with one of his friends.

I don’t know how long I was there exactly, but I’m sure this session went longer than the original tape as they had to stop multiple times due to my vomiting, losing control of my bowels, and completely breaking down. My trafficker would hold me like a baby until I calmed down so they could keep going.

I always wondered if those parts made the cut, and even if they didn’t why seeing a little girl getting raped wouldn’t make someone take the tape to the police or media. Why instead it would inspire them to seek out the owners of said girl to join them in their dehumanization of her.

Every time I was raped, I always cried in silence so I wouldn’t get in trouble. Buyers didn’t like it when I cried—well, most of them. Some were extra violent. If a buyer was into hitting, suffocation, or anything that would obviously harm me my traffickers would enable them to simulate it by hitting the bed, wall, or floor directly next to me.

Even when I wasn’t in their presence I was haunted with night terrors, body sensations, anxiety, depression—but most of all the threat that kept me compliant. At age 10, when all of this began, I was told that if I said anything to anyone they would do the same thing to my little sister. I was, and still am, willing to die for her and take whatever abuse necessary if it would keep her out of it. I was reminded of this threat often. 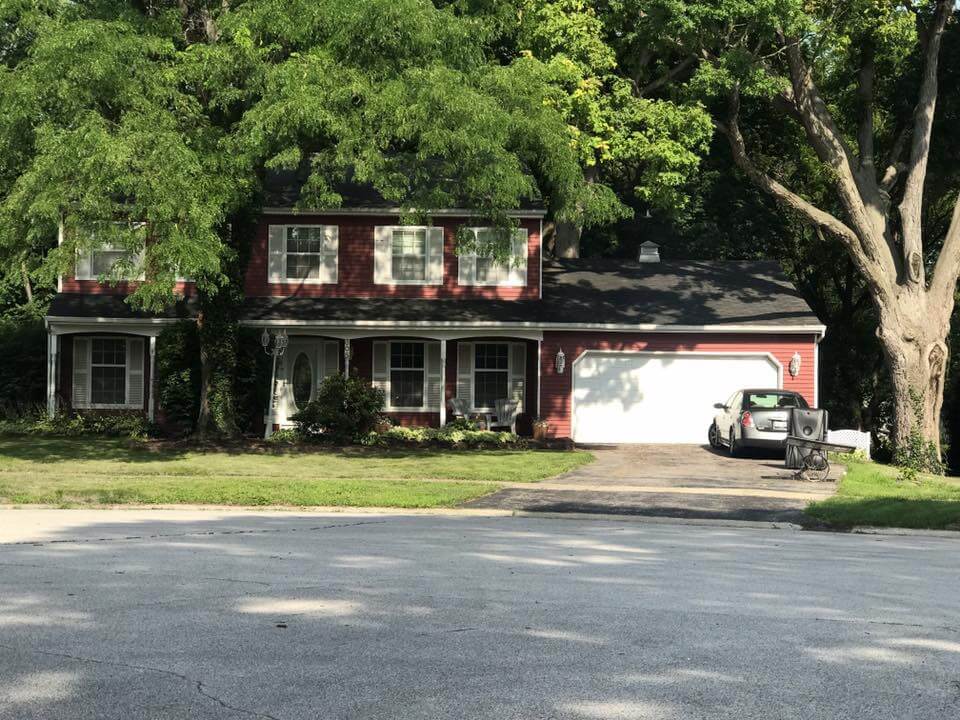 Pictured above, the actual house where Lexie was trafficked and filmed.

I was never rescued. I was rejected. At age 13, my body changed and the fantasy was broken. These men wanted to rape a little girl. They resented my developing breasts and one by one they violently reacted as a final goodbye. As if the trauma of being commoditized wasn’t enough, having my womanhood rejected so violently added an additional layer of trauma.

I internalized their hatred, and for a long time hated myself so much that I developed an eating disorder and would cut myself. One buyer purposefully gave me an STD that I still have to live with. I hid all of that in addition to always feeling responsible for my sister’s life, the bond I had to my traffickers, the neuro-biological injuries, and much more for years.

There is no way I could have made it this far without therapists. I didn’t think I would live to 25, and now I dream about growing old.

When it became abundantly clear to me that without the help of therapists I was guaranteed to die soon, I decided to give it a shot. I had nothing to lose, except for my trauma.

There is no way I could have made it this far without therapists. I didn’t think I would live to 25, and now I dream about growing old. Therapy helped clear out a lot of the past that was blocking my ability to even have space to dream about the future. It gave me a language to finally get out the stories that were locked inside of me, or a least be able to explain to the world what was wrong with me.

My first two years of therapy was covered by donors, and I can truly say that I would not be alive without the generosity of strangers. The cost of surviving sexual exploitation and trafficking is expensive and the injustice continues as we must consistently pay the price to repair what someone else has done to us.

Having help bearing the weight of the trauma is such a relief for survivors. We deal with an extraordinary amount of shame, and until we do some healing, we often feel like existing is a burden on those around us and we aren’t worthy of asking for aid.

There’s something profoundly healing when someone sees your pain and responds to it in a practical way. When I’ve experienced this, it has helped me to breathe easier and has communicated to my fractured soul that although my abusers didn’t think so, I do have intrinsic worth. I am precious. I am worth protecting and healing. Together, we get to give that to survivors with the help of your generosity.

Join the fight to protect children from exxxploitation. 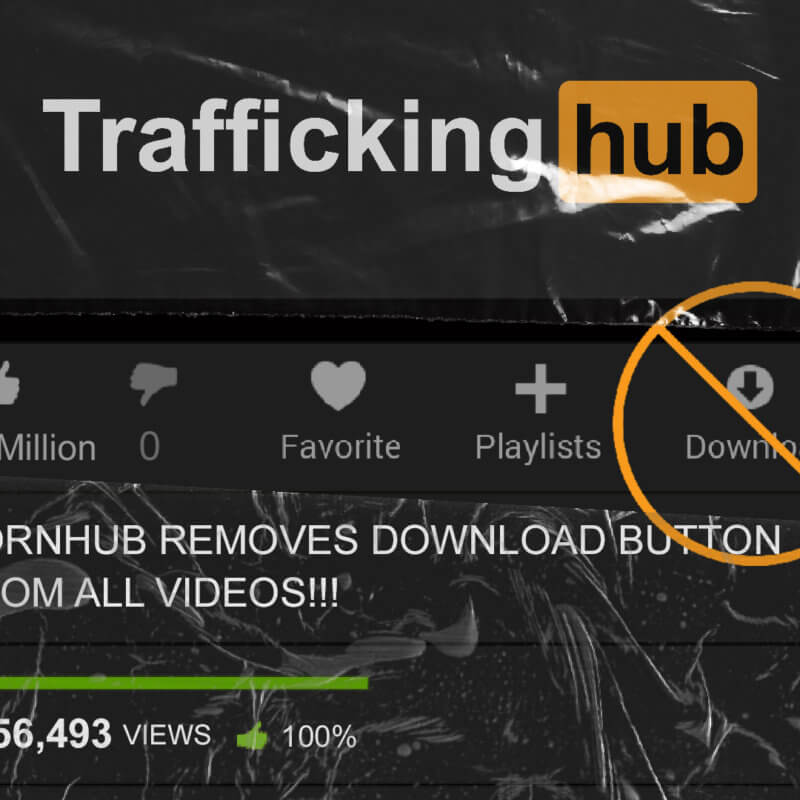