It got to the point he wanted me to shave a certain way, address him with specific names, and he had an impulse to have his hands down my pants anytime we were in public together. I never said yes to sex and we never did have sex.

He gave me an ultimatum: have sex with me by your birthday or kill yourself. I tried to kill myself and failed. He then knocked me unconscious and proceeded to rape me. I moved states and never saw him again, but he still contacted me over social media every day.

He then walked me out and his friends were getting undressed. My ‘boyfriend’ got out his phone to record and said ‘y’all can start now.’ His seven friends raped me that night. After they left, he told me he thought it’d be better, and that he saw it in a video. For the next two and a half years I was trapped in a relationship where he exploited me through the production of pornography and prostitution against my will.” – Fiona*
_____________________

We had never done anything sexual together in person and I really didn’t think that anything would happen since we were both so shy when we were actually together. I remember it being so fun to hang out and just be teenagers. As the night went on, I turned over to face him and he just kissed me out of the blue. I remember feeling unprepared for my first kiss and I was feeling excited, but then I went to back off and breathe and he shoved himself into me more while I was trying to get away.

I just remember feeling scared when he persisted. I remember saying that I didn’t want to go any further. He tried to reassure me saying he wasn’t going to, then not much later I was trying to shove him off of me and he held me down and told me I didn’t get a choice in it, now that he had me it was his right. I remember thinking in my head that this must be ‘normal,’ that this must be how women are supposed to be treated as I had seen it in porn, so it must be okay for him to treat me like an object. 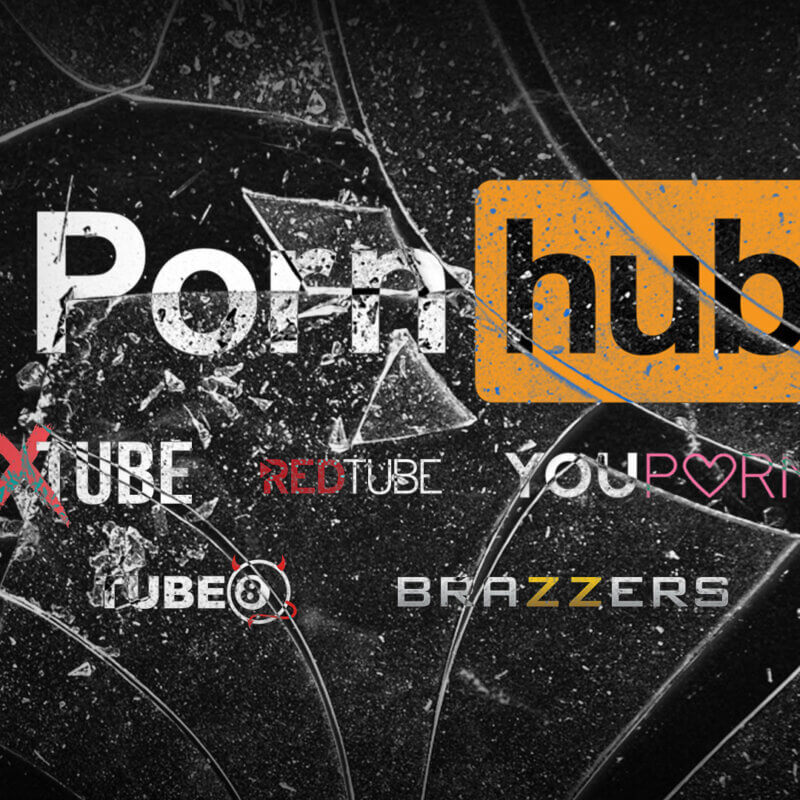 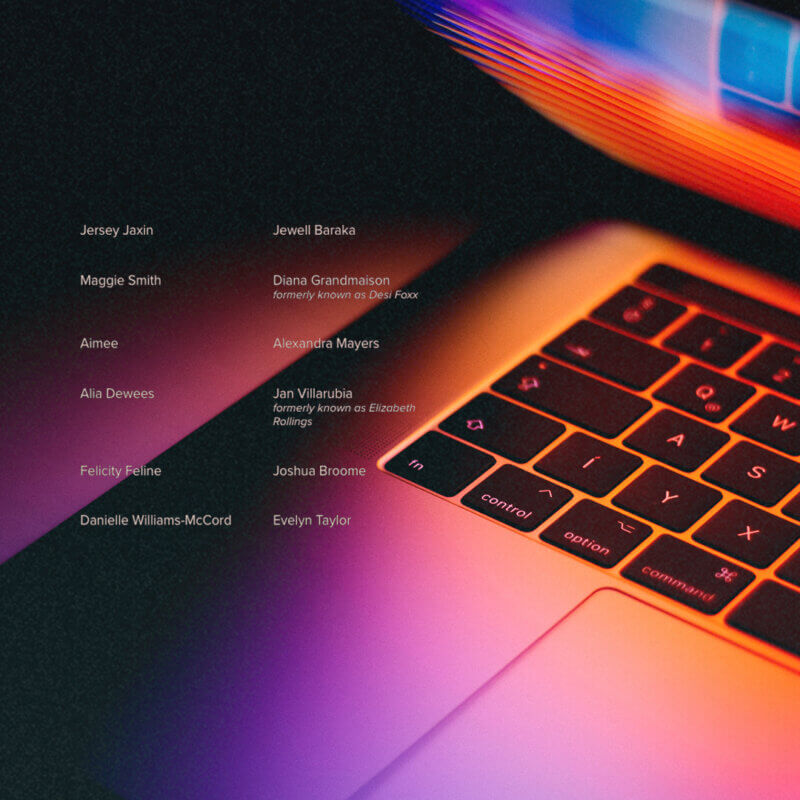 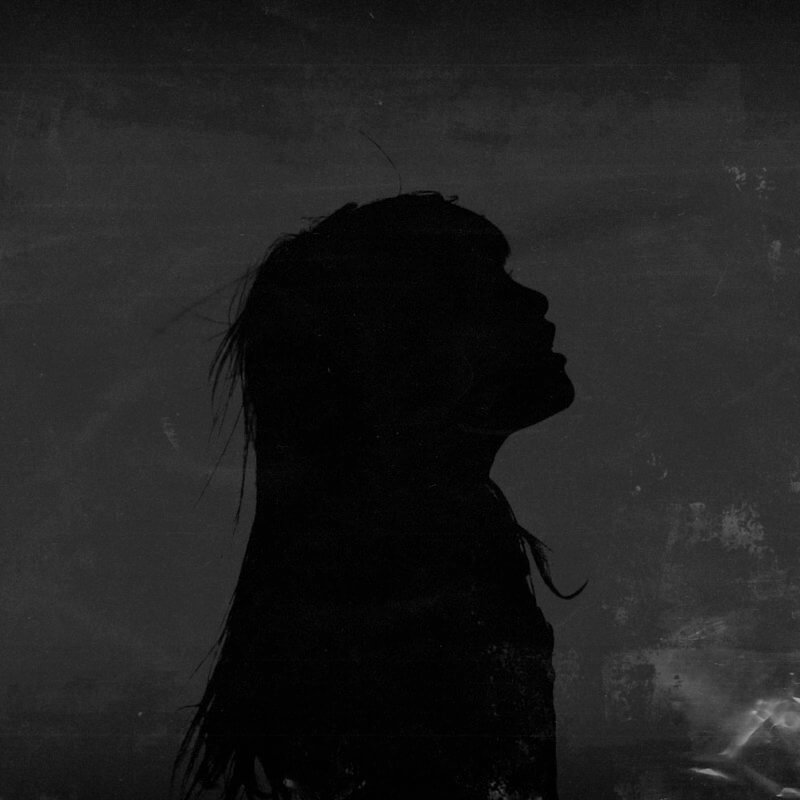 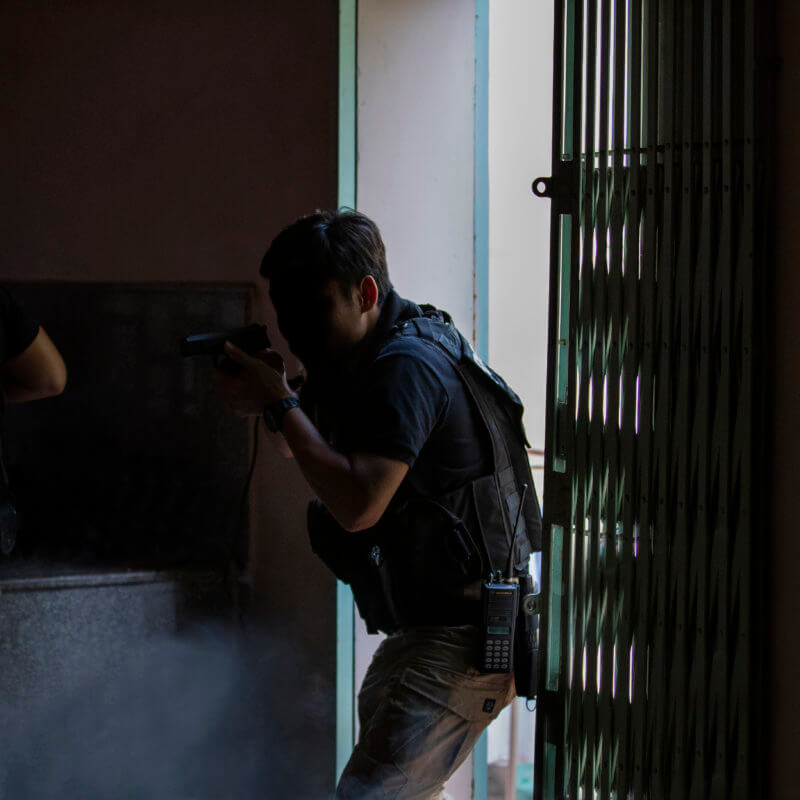 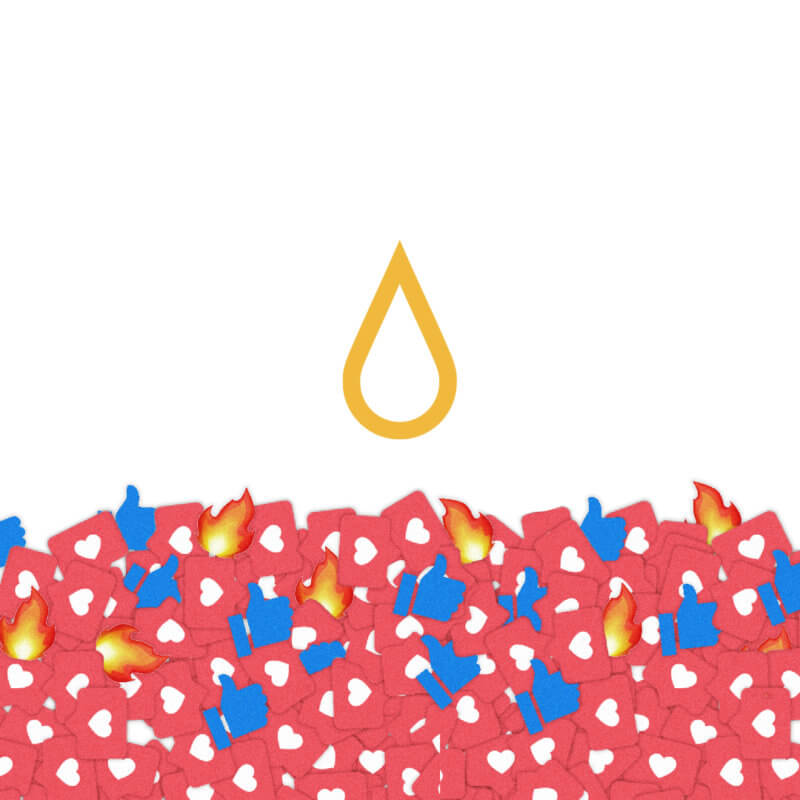