My Exploitation Was Never a “Job”

Men ran the brothel-type warehouse I was prostituted in. The only girls in the warehouse were those being sold. And though we knew who the bosses of the warehouse were we also knew that every man was our boss. The sex buyer’s every perverted wish was our command.

At the warehouse this was never more clear than the nights they lined us up for new buyers. A row of naked girls with numbers on their foreheads would stand in front of a room of men. They had the power to buy us. We had no power, no will—only subjectivity to the sex buyers’ will. 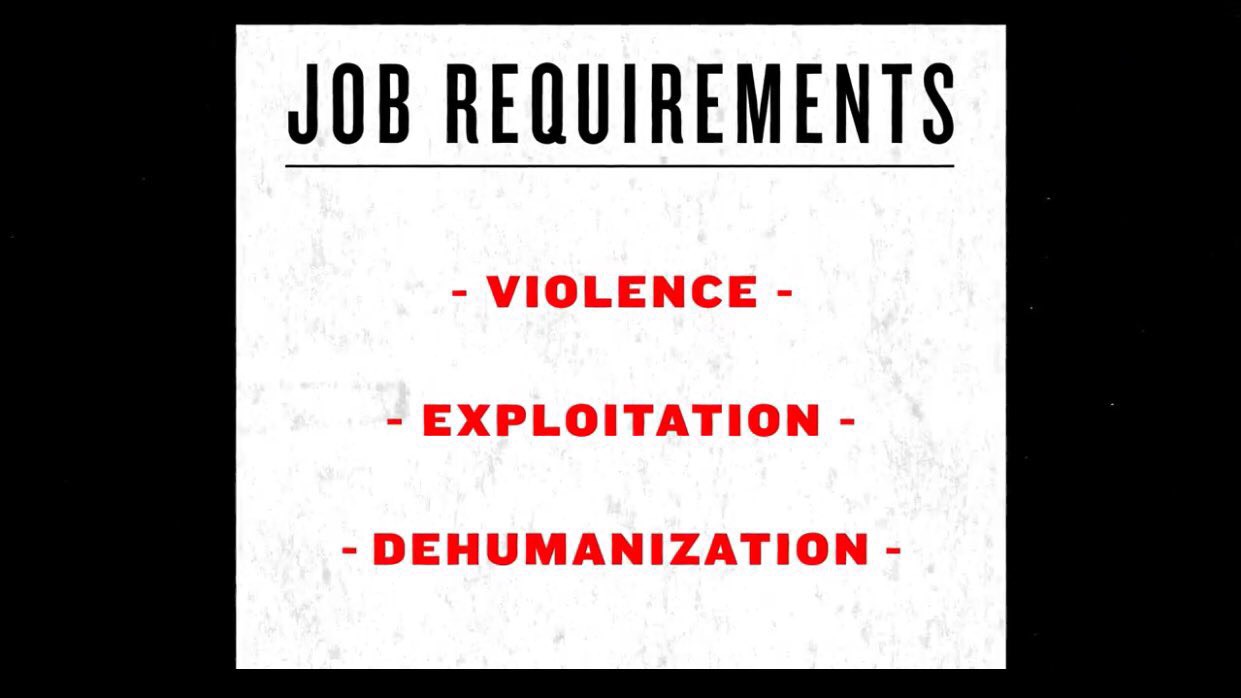 The sex industry has no “jobs” like any other. Every “job” in the sex industry is sexual harassment from start to finish. And the daily “job hazards” encountered there are highly toxic.

Our emotions, reactions, and true voice were never allowed to be expressed with our buyers at the prostitution warehouse. As each sex buyer came through the door I cut off all emotion and put on my fakest smile. What I wanted to do was scream, push them hard enough to make them fall, and run out of the room. But I just smiled because, as any prostituted girl knows, the sexual violations are not just allowed, they must be welcomed. 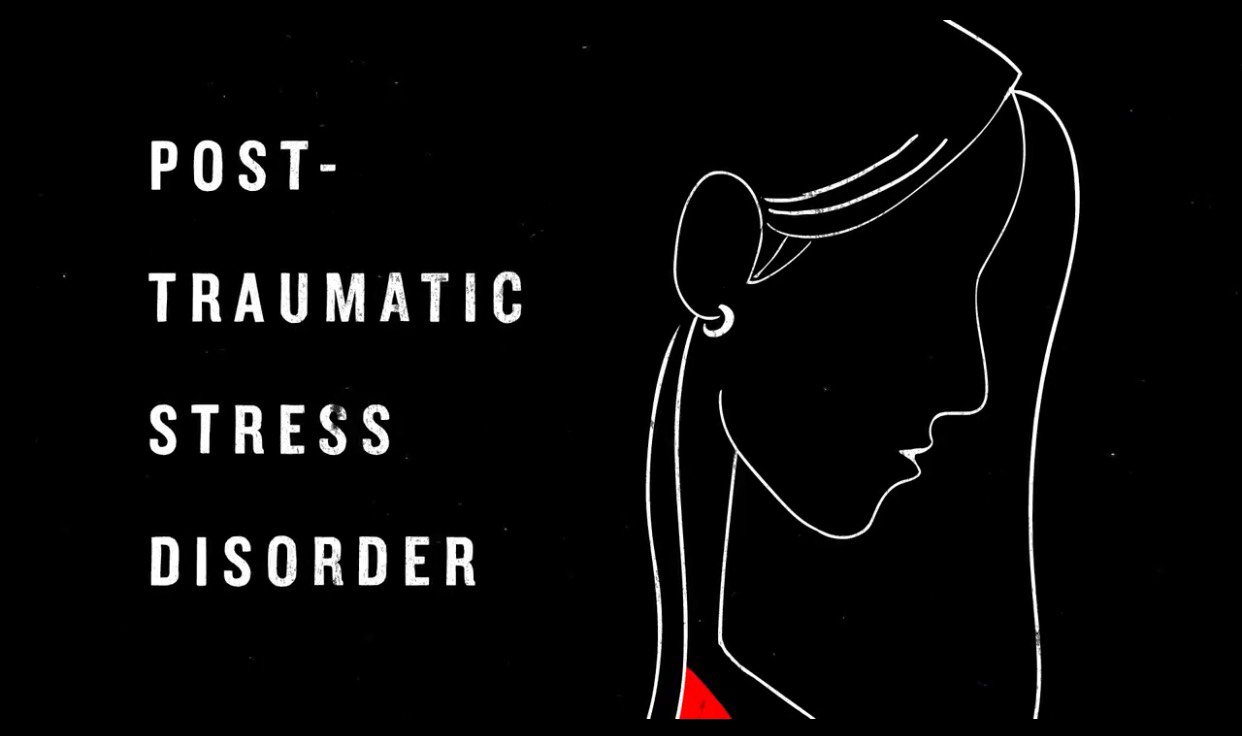 And none of it ended the day I walked out those doors for the last time. The whole world of exploitation still lived within me like one of my films on continual repeat. PTSD (Post Traumatic Stress Disorder) keeps the trauma going long after it has physically come to an end.

I exited trafficking at 17 and escaped from my father into physical safety at 19. That was the beginning of a new day for me, but all the days that came before remained alive within me. It could be a word, a feeling, a thought, or person that triggered me and suddenly brought up the past. The triggers were everywhere and so all of my past was always in my face.

I looked normal and people thought I was, but it took everything I had within me to pull off normal. I processed and edited myself constantly to keep my fear and reactions down and to keep myself moving forward. I could have hid in a hole inside and stayed safe, but I wanted to live and love again. So I fought through the war zone of triggers and my memories running like films on repeat through me.

And I did live and I have risen to trust and to love as much as I can in the face of what still lives within me. We can and do heal from the trauma of sexual exploitation. I am proof that there is hope of healing and recovery for those who have been sexually exploited.

And there is hope for ending this tragic story of our culture. It begins with seeing the truth that prostitution and all “jobs” in the sex industry are not “jobs like any other.”