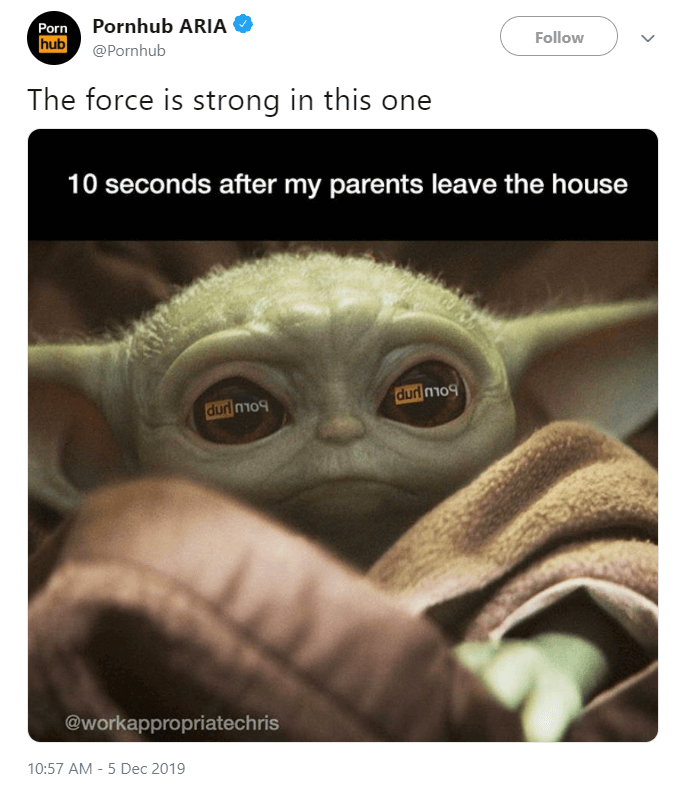 The organization hunts on popular social media outlets like Tik Tok, Twitch, Snapchat, Periscope, and so many others—using models and videos as bait to lure innocent kids into their sadistic clutches. Some of these sites and apps have inadequate protections for scrolling kids or lack restrictions on predatory practices.

Imagine, for a moment, your seven or eight-year-old thinking they are googling Dora, but accidentally discovering content their young minds could never understand or process. In a matter of seconds, they are exposed to the most violent hardcore pornography imaginable—something that has been likened by experts to an experience of sexual abuse.

Screening the content is one thing, but their disregard for child health and well being seems intentional and illegal. Their comments in response to their involvement thus far have been the equivalent of an unapologetic “oops.”