What was spun as a modeling job on Craigslist, featuring photos of fully clothed women, was actually a recruitment scheme to produce amateur pornography—producers claimed that the content would never appear online.

Website owners, Michael Pratt and Matthew Wolfe, even went so far as to hire women “to pose as ‘reference models,’ or women who claimed to have filmed with the company before and assured the nervous [women] that they were in good hands.”1

Each woman’s testimony reveals how they were flown to San Diego, informed that the compensation would be much lower than the originally agreed-upon price, and warned that they could be sued for the cost of the flight and hotel if unable to comply with the “job terms.”

In fact, the Court notes the “Defendants immediately benefitted from doxxing of their models. Publication and dissemination of the models’ names and personal information increased views and traffic to Defendants’ tube channels, increased name ID for their brand, and boosted subscription sales.”3

Now, years after the first lawsuit occurred in 2016, the San Diego Superior Court has ruled in favor of these 22 women, granting them nearly $13 million in damages, stating “this is an action for fraud, concealment, false promise, misappropriation of likeness….”5 Additionally, the women were given ownership rights to their content and the defendants were ordered to promptly remove any videos of the women from the internet.

What does this victory mean for the pornography industry, and better yet, the sex industry as a whole?

…a separate case has been opened in which Pratt and Wolfe face several federal charges, including “sex trafficking by force, fraud, and coercion…”

Pratt has also been charged with the production of child pornography in 2012. While Wolfe and Garcia were arrested in October, Pratt disappeared in light of the allegations and is believed to have fled the country. If convicted, all defendants potentially face life sentences.

We are deeply grateful for the bravery of these 22 women, who’ve stepped up and spoken out against a predatory company that has operated unchecked since 2006. We also offer our congratulations on their victory—a much-needed step toward justice for millions of other exploited women around the world. 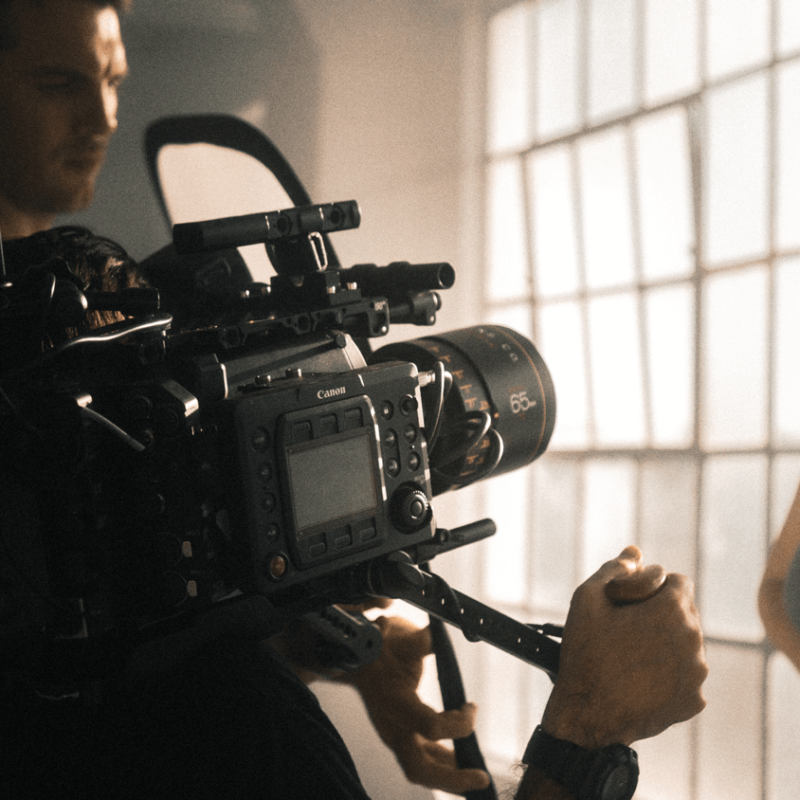