A former employee… testified that the main objective of her role was to delude recruits into believing their videos would never be featured online.

The women were allegedly pledged $5,000 initially for the video shoot, but after being flown out to San Diego, many of the women were told they could not be compensated at the agreed-upon price and were then paid significantly less—in some cases, only $400. At the same time, the women were warned, after the fact, that they could be sued for the cost of the flight and hotel if they didn’t comply.

This Is Sex Trafficking

The damaging ordeals these women endured are, by definition, sex trafficking situations. The tactics used against these women included recruitment, coercion, manipulation, fraud and the exploitation of their positions of vulnerability—all elements of sex trafficking. Job-related deception, debt bondage, and the transportation of individuals are all well-known methods for coercing women into various areas of the sex trade, often without presenting a clear way out. These tactics used to exploit women are common across the board throughout the sex industry.

It is imperative to note in these instances that although sexual exploitation often involves prostitution through trafficking, it is also common for victims to be used in the production of pornography.1

It is also noted by Dr. MaryAnne Layden that “once [the pornography actresses] are in the industry they have high rates of substance abuse […] The experience I find most common among the performers is that they have to be drunk, high or dissociated in order to go to work.”4

Researchers who collect data on the experiences of men who purchase women for sex have noted that “violence, degradation, and humiliation are eroticized […] women and children smile in pornography, [therefore] perpetrators are convinced that women and children enjoy abuse and exploitation.”5 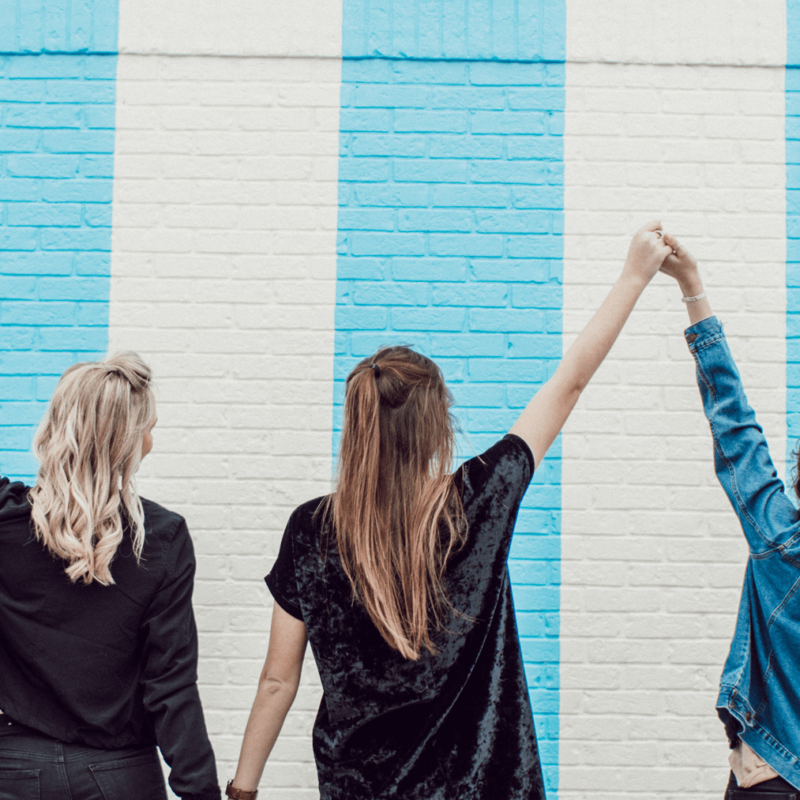