“For me, Playboy was my gateway into full on pornography addiction. My dad had a Playboy left out at age five and it’s affected almost every choice I made for the rest of my life…. From age five till now, having to kick the habit and it just presents itself in the open like it’s okay and I stand up and say, ‘No, it’s not ok.’” 1

As Kanye and other influential voices use their platform to speak out and help pioneer this movement, greater pressure will be placed on leaders to bring a swift end to Pornhub’s terror spree. 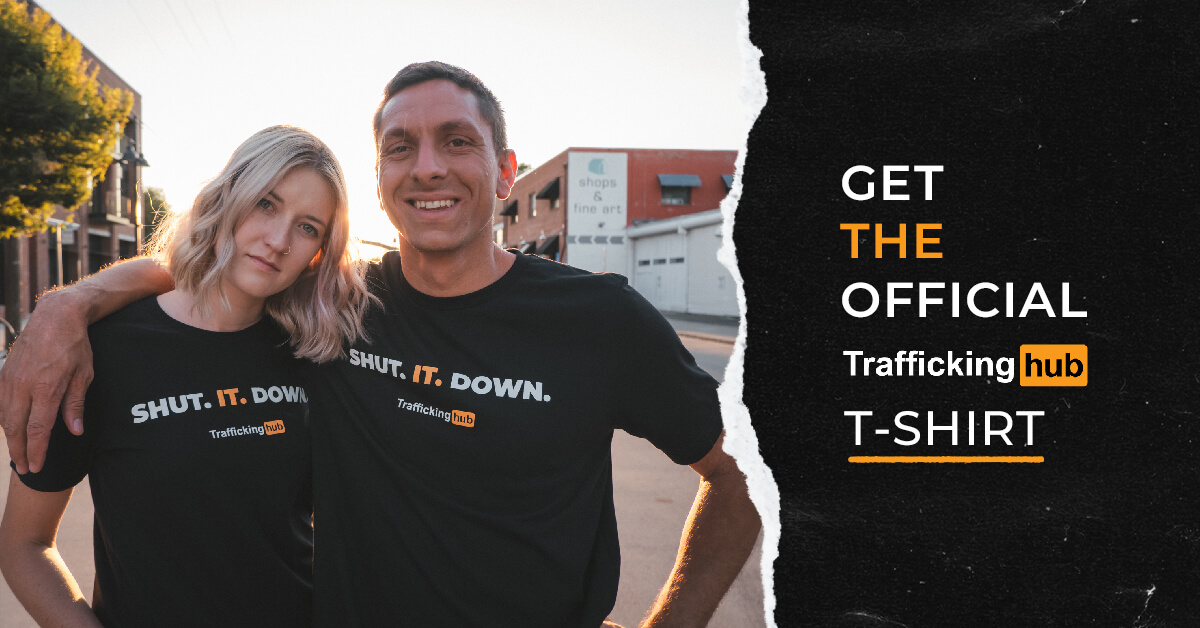